A breath of Fresh Air for COF 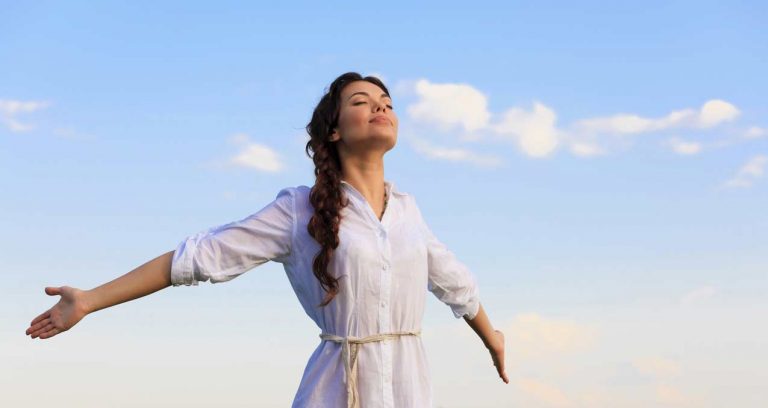 No more COF syrup needed, earnings were a breath of fresh air for Capital One Financial (COF), which yesterday reported earnings of $1.96 a share or $1 billion excluding adjusting items.

Do you like this article? Up vote it or your favorite article to the front page: https://themarketisopen.com/posts/a-breath-of-fresh-air

Revenue increased 3% while cost declined by 1%. Provisions, which had risen for 7 consecutive quarters, declined 10% from the prior quarter to $1.8 billion but are 13% higher compared to the prior year; net charge-offs were $1.6 billion meaning the company added reserves to its allowance. Net interest margin was flat at 6.88%. Higher net interest margin means COF earns more for each loan on average compared to what it costs to fund the loans.

The company maintained its charge-off guidance from Q1, which will now be in the high 4's to around 5%; this is up from the mid 4%'s guidance COF had guided for last year. COF maintained its efficiency guidance of 51%—down from 52% (lower is better) forecasted last year but the same as what was indicated in Q1. Efficiency was 50.75% adjusted in the quarter. Efficiency helps investors as it is non interest expense divided by total revenue (net interest income + non interest income). A lower ratio means higher profit, all things being equals. The company reiterated its forecast for EPS growth in 2017—of 7% to 11% adjusted EPS growth in 2017.

Richard Fairbank, the CEO and founder of COF, commented on the unusual earnings guidance forecast by COF. Fairbank said:

I want to start by saying that I stepped out of my character and you might have wondered what happened to Rich Fairbank that you knew because you'd have to go way back a lot of -- a lot of years ago to where we have given EPS guidance.

Amortization of intangibles was $61 million. Intangibles can relate to prior acquisitions bought at a premium to tangible assets. It can include assets such as a deposit premium paid by a bank. For instance, if the company you bought has $2 billion of deposits and you pay $2.1 billion a deposit premium of $100 million is recorded and amortized. The issue is that sometimes the deposit grows in value or decreases. This historical accounting charge of $61 million often has little relevance on earnings. COF has $603 million of intangibles—that still need to be amortized from prior acquisitions. $38 million relate to deposit intangibles and $394 that relate to credit card relationship, which is a similar asset to deposit intangibles. Excluding this charge, COF earned $2.05 a share.

Total company loans increased $4 billion over the prior quarter, which is 2% growth sequentially and 4% year over year. Deposits were down $1 billion, which is less than .5% but up 9% year over year. COF has experienced deposit growth in every quarter except in Q2 over the last two years. Last year Q2 deposits declined .3% (compared to the prior year quarter) and the year earlier at -1% (compared to the prior year quarter). The company has grown deposits in every other quarter over the last two years.

Credit card loans were up 5% year over year or 2% compared to last quarter. Credit card loans ended the quarter at $102 billion. Consumer banking loans were also up 5% year over year but only 1% compared to last quarter; auto loans represent the majority of these loans at $52 billion out of a total of $75 billion. Domestic Card period-end loans increased $1.8 billion, or 2 percent, to $92.9 billion. Commercial Banking period-end loans increased $352 million, or 1 percent, to $67.7 billion. Commercial banking had provisions of $140 million in the quarter compared to -$2M last quarter and also up 9% from the prior year. This business includes $2.5 billion of oil loans, but it has exposure up to $6 billion because it has made financial commitments that these companies can use if needed. COF typically has higher provisions in this segment when the price of oil drops—oil was down 16% in the quarter. In this segment, COF also has $600 million of Taxi loans mostly in New York. It categorizes 50% of these loans as not performing.

The company discussed the Fed Reserve's CCAR in which COF received a conditional non objection. COF must submit a revised plan by December 28. Fairbank also described the future of COF and the changing dynamics in the industry: "it was 20 some years ago that same phrase I use now 'it's a build' I used it way back then which is build an information based technology company that happens to do banking competing against banks that happen to use information and technology."

The Changing of the Guard