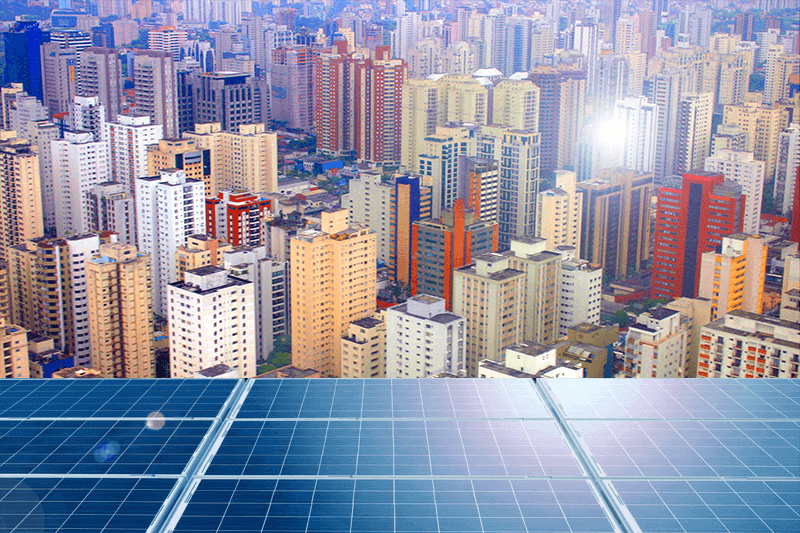 Solar City just reported earnings after the close and some bad news for investors sent the stock steaming lower by 18% in afterhours trading. The company had a wider loss than expected losing $2.10 per share versus the analyst’s $1.95 prediction. However revenue was stronger than expected at $113M vs. the $111M polled by analysts. Normally these high flying growth companies trade off of revenue rather than earnings since they show investors how much people are willing to pay for their innovative new product or service.

Yet the real hit came from the guidance which was below the low end of the company’s own previous guidance. No one likes to hear that the future will be worse than the past, which explains the monster move to the downside.

Elon Musk is the largest shareholder of Solar City, holding over 20 million shares. He greatly supports the company’s initiative to make the world a greener place, and has been known for his comebacks. The question is will SCTY management have what it takes to overcome this rough patch. Competitor, First Solar, reported a solid quarter after the bell and shot up 6% after increasing guidance. Perhaps Solar City’s problems are with itself and not with the industry.

Nokia and Al can tell, but Lou Can't