A Small Spark Could Lead to a Greater Vision 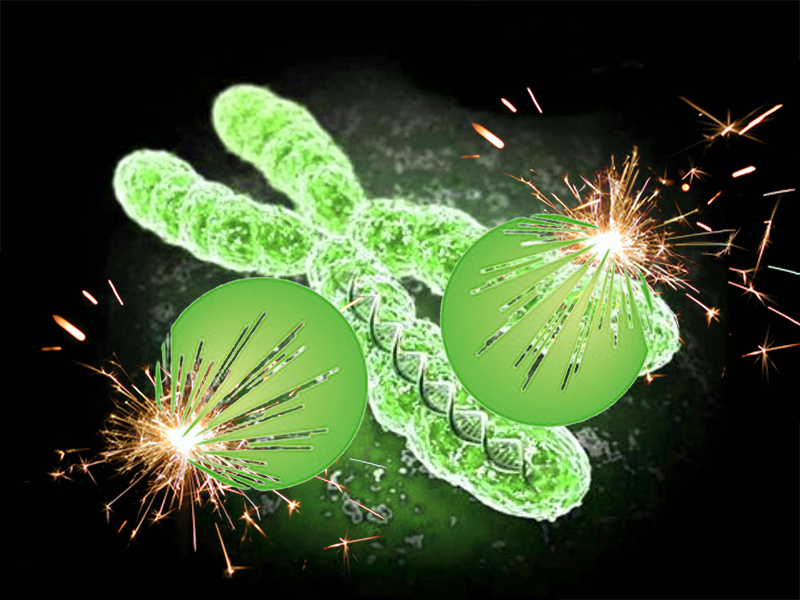 Spark Therapeutics, a leader in gene therapy, raised capital this month to bolster its balance sheet. The company gathered approximately $380 million, which is very significant for a drug company with barely any sales. It made about $20 million in revenue last year and trades at 134x sales. Despite these poor financial metrics, SparkTx has a promising pipeline of drugs.

The company has an array of orphan drugs aimed at genetic disorders. Its propriety methods can change genes and improve the effects of certain diseases. Spark's closest drug for approval is Luxturna which targets a rare inherited retina disorder which could lead to blindness. The drug has orphan designation in the US and EU, and has shown effectiveness in clinical trials.

"This has been an unprecedented time at Spark Therapeutics, marked by the achievement of significant regulatory milestones for investigational LUXTURNA. The U.S. FDA has accepted for filing the Biologics License Application for LUXTURNA" - CEO Jeffrey Marrazzo said in the conference call.

Spark Therapeutics has other retinal-related drugs in the pipeline that are years away. However the company's platform of modifying genes can be used for other hereditary diseases as well. Hemophelia, which has no cure, is also in the pipeline for being treated, as well as Huntington's disease - a neurodegenerative disease.

If Spark's drugs make it to approval, the company's valuation could be justified with these breakthrough orphan drugs. In the meantime there is still much speculation over the FDA roulette game, despite these very real drug advances.

The Lazy Stock Sits Right Back Down