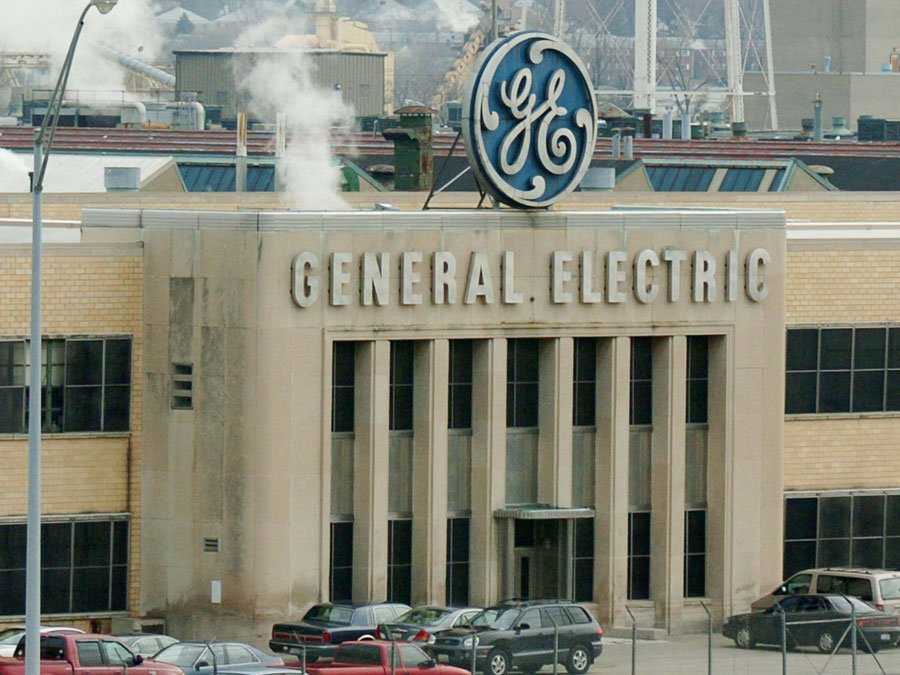 General Electric sold its Industrial Solutions unit yesterday for a proposed $2.6 billion. The ABB chief said he is ‘very confident’ about rebuilding GE's business. The unit had sales of $2.7 billion in 2016 with EBITDA of but its EBITDA of approximately $162 million, meaning the company is near break even in-terms of profitability. ABB said the company has "strong root & brand legacy." and believes it can turn the neglected GE business around.

"You know what happens to non-core businesses. They don't get enough oxygen and they don't prosper. For us, this business is absolutely right in the sweet-spot," he told CNBC's Squawk Box. "We are very confident that, jointly with the GE Industrial Solutions team, we will shape this business back to a strong position."

ABB expects $400 million of integration costs and $200 million of annual cost benefits, translating into an EBITDA margin of 13%. GE has really slimmed down since the financial crisis, but it's stock has moved up much less than the S&P.

2011: GE completes sale of NBC Universal with Comcast.
2013: GE sells Vital Signs division Carefusion for 500M USD.
2014: GE sells their appliance business to Electrolux for US$3.3b.
2016: By the end of this year, GE Capital should be left with about $10bn of the $200bn of assets earmarked for sale at the outset.
2017: GE spins off GE oil with Baker Hughes