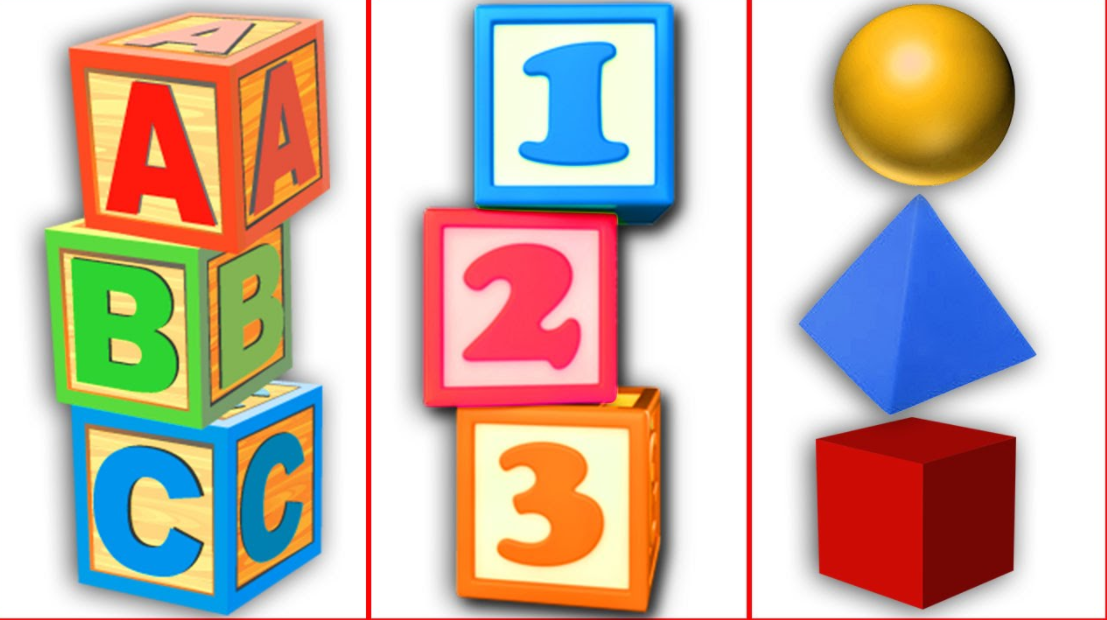 ABC.XYZ ,better known as Alphabet or Google, reported results after the market closed yesterday and showed the market it was easy as 1—2—3. The company reported revenues of $26 billion, which was up 21% compared to the prior year. Operating income ,excluding a fine from the European Union, was $6.2 billion with diluted EPS of $8.9 a share, which excludes the $2.7 B EU fine.

Do you like this article? Up vote it or your favorite article to the front page: https://themarketisopen.com/posts/axis-and-aspen-report-results


Including the EU fine, earnings were 5.01 a share or $3.5 billion. Google divides its earnings into two segments: Google and Other Bets. 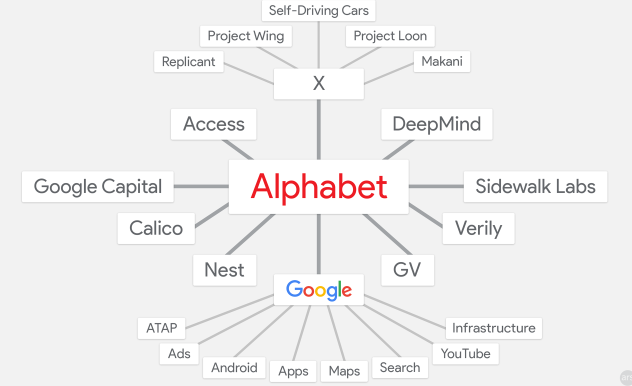 The other bets category includes self driving cars and other side projects while Google, the profit engine of the company, has many familiar applications such as YouTube and Maps. Of the $26 billion in revenue, $25.8 billion related to Google while $248 million related to Other Bets. Other bets revenue grew from $185 million to $248 million—and operating loss shrunk to $772 million from $855 million in the prior year.

Excluding Other Bets, Google's net income would be close to $7 billion. The S&P 500, collectively worth approximately $21 trillion, is expected to record net income of $267 billion in the second quarter. Therefore, Google represents 2.3% of the total S&P 500 earnings, close to Apple's estimated 4.6%. Google has been closing in on its rival in terms of market capitalization; Apple has a reported $792 billion market capitalization compared to $688 billion of Google. Google Stock is currently trading 3% lower in after hours, which won't help its bid to catch its rival.Apple reports its earnings on August 1st.

The Changing of the Guard