Adobe Wants to Turn You Into a Film Producer 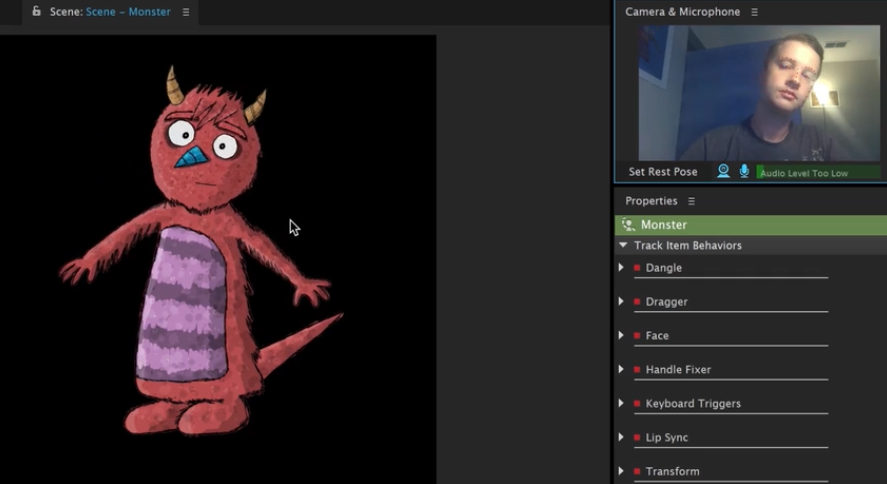 Adobe has been showing off the latest advances in film editing and creation through its Adobe Character Animator product. With a combination of 2-dimensional photoshopped images and Character Animator, still images can be brought to life through Adobe's AI algorithms. Character movement can match your own movement through a webcam. For example, matching mouth movements when talking or allowing a still image to walk across the screen will empower creators. This type of advanced animation in still in beta, but has the potential to replace expensive equipment that only Hollywood film producers have access to, and lower the cost of film creation for the masses.

Artificial intelligence is having a profound impact on the advances in content creation. Adobe is rapidly unlocking new features and more efficient ways of working, which in turn is creating more value for its customers.

In turn, shareholders are getting excited as well. Adobe struggled for years after the dot com boom to make a turnaround. It's growth stagnated at the time, but its investments have begun paying off. In the last 5 years ADBE stock got its energy back and has more than quadrupled. The stock is up over 39% this year alone. With its continued advancements and innovations in the content creation AI space, ADBE has a lack of competitors and is paving the runway to disrupt the industry once again.

The Line, the Switch, and the Wardrobe