All You Can Eat Special! 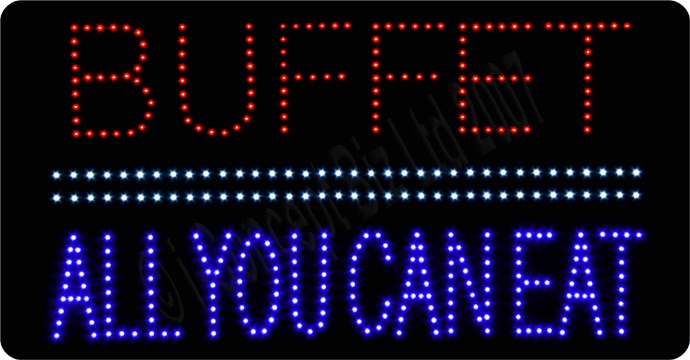 Trump proposed a tasty treat for U.S. taxpayers during the unveiling of his new tax plan overhaul yesterday. Trump stated that it will be the biggest tax cut in history and outlined a plan to reduce rates for corporations and individuals.

The plan proposed a tax cut on corporations from 35% to 20%; some individual rates were proposed to drop from 39.6% to 35%; the plan also announced new rules for “pass through” businesses, which are currently taxed at an individual marginal tax rate—the new rule proposes for a tax rate of 25%. Over Trump's meal that ended with what was described to be the most "beautiful" apple pie, Trump said that there would also be new repatriation of corporate taxes on offshore profits.

According to Trump, lowering the corporate rate was fundamental in enabling the economy to grow. Trump added: “we will cut taxes tremendously for the middle class.”

The Republicans failed earlier this week at appealing the Affordable Care Act, therefore, passing tax legislation has become the next think on the Republican To-Do list. However, garnering Democrat support may not be easy. This isn't stopping Trump from trying; Trump metaphorically invited democrats to join "the caboose after the tax train has already left the station.” With the next stop being higher GDP Growth city. Despite these promises, Democrats seem to be un-eager to jump on board.The question is can Trump be disciplined enough to pursue pushing this reform or will he simply move on if there is some resistance.