Andrew Left has the last laugh at Bill Ackman (Valeant) 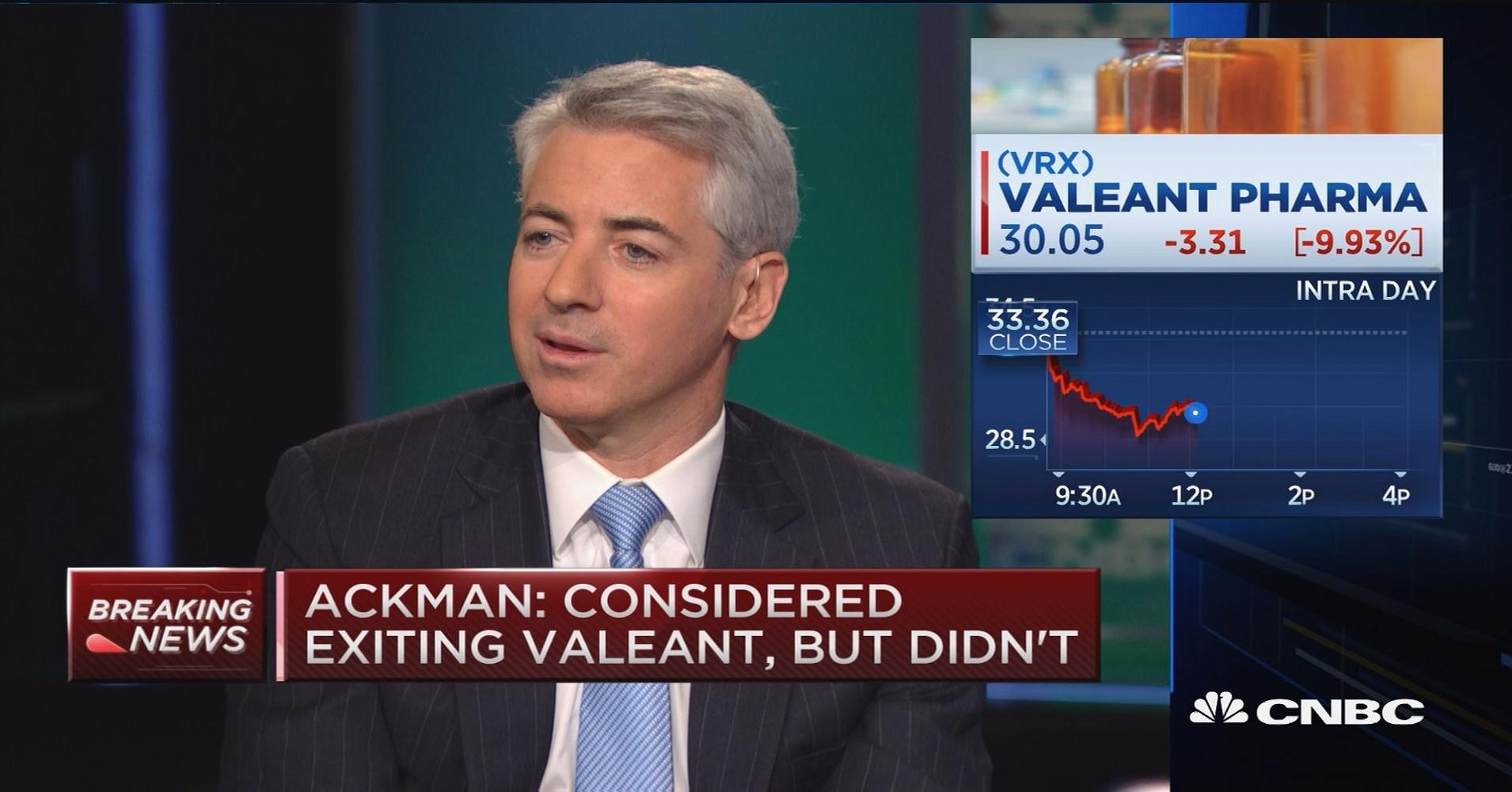 Andrew Left, the short-seller who in October of 2015 said Valeant was worth $50 a share, has enjoyed bragging rights over Hedge Fund savant Bill Ackman, who has beaten the market by a substantial margin since opening Pershing Square Capital -the fund with over $12 billion of assets.

This week, investors learned that long-time backer, Bill Ackman has finally exited the position and will leave his seat on the board of directors. Estimates are that Ackman lost nearly $4 billion for his fund on the investment according to Bloomberg calculations. With investor withdrawals racking up, Ackman decided to sell a position which had fallen in size and had become of smaller importance to Pershing Square.

Unlike Ackman, the lesser known Left had far more success on the investment. Left exposed the relationship of Valeant and a subsidiary that amounted to an accounting scheme. Left also showed that Valeant was using fraudulent practices in order to get doctors to use its drugs. Once this scheme was uncovered , in part because of Left, Valeant was forced to look for new channels to push its drugs. With negative publicity, Valeant has been unable to raise prices ,in many cases drug prices have been lowered crimping margins.

What Ackman loved about Valeant was that it operated similar to a hedge fund and was therefore simple to understand. but this was also its downfall . There will likely need to be an overhaul of how regulatory agencies handle drug companies but the populist wave has swept America and many notable Democratic and Republican candidates have demanded lower prices. Statements like these and the high cost of regulation may make it unprofitable for investors to fund new investment research. The Tufts Center for the Study of Drug Development stated the cost in 2001 was $2.6 billion which is 3 times the amount in 2001. This suggests that Washington Politicians' may want to tamp down its rhetoric of drug companies and that less regulation may lower costs to allow for lower prices. It also may allow for more drugs.

Left may have been successful in this investment and Ackman unsuccessful but much of the success can be attributed to the regulatory environment. While it's nice to have low drug prices there is possible future cost of having less future life saving drugs. Economists predict that new products won't be developed if regulations is too high, which could be an unfortunate consequence of lower drug prices.