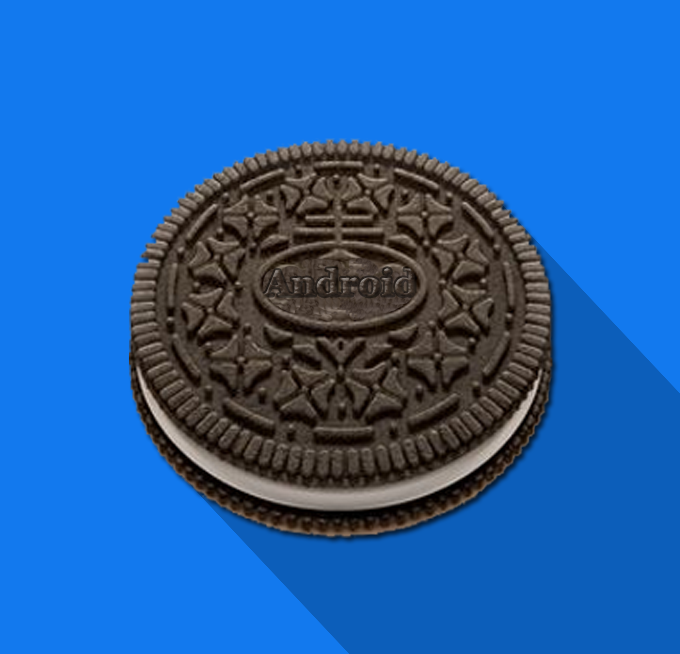 Android Nougat is still having some trouble getting into the hands of users, but Google is already onto the next thing!

An early previews of the developer SDK for Android O has been given to developers. The next release of Android software is supposed to be layering on features onto Nougat. According to Google Dashboards, Nougat only makes up about 3% of device users. Still, we have no idea what Google will officially call its operating system, but Android Oreo seems like the most logical guess. It will be a slam dunk if Google can work with Oreo maker Mondelez (which is a holding of Warren Buffett's Berkshire Hathaway) to launch the new OS the same way it did with KitKat.

Some new features of a potential Android Oreo include improved battery life, a picture-in-picture feature so that you can still watch videos while doing something else on your device, keyboard autofill to save you from repeating things while typing, more control over notifications, and a host of other features.

Android users are still digesting Nougat, but they will likely be able to upgrade to Oreo when it's ready and given that their phones have hardware recently enough to take advantage of the new features.