Another Day Another Lost Dollar 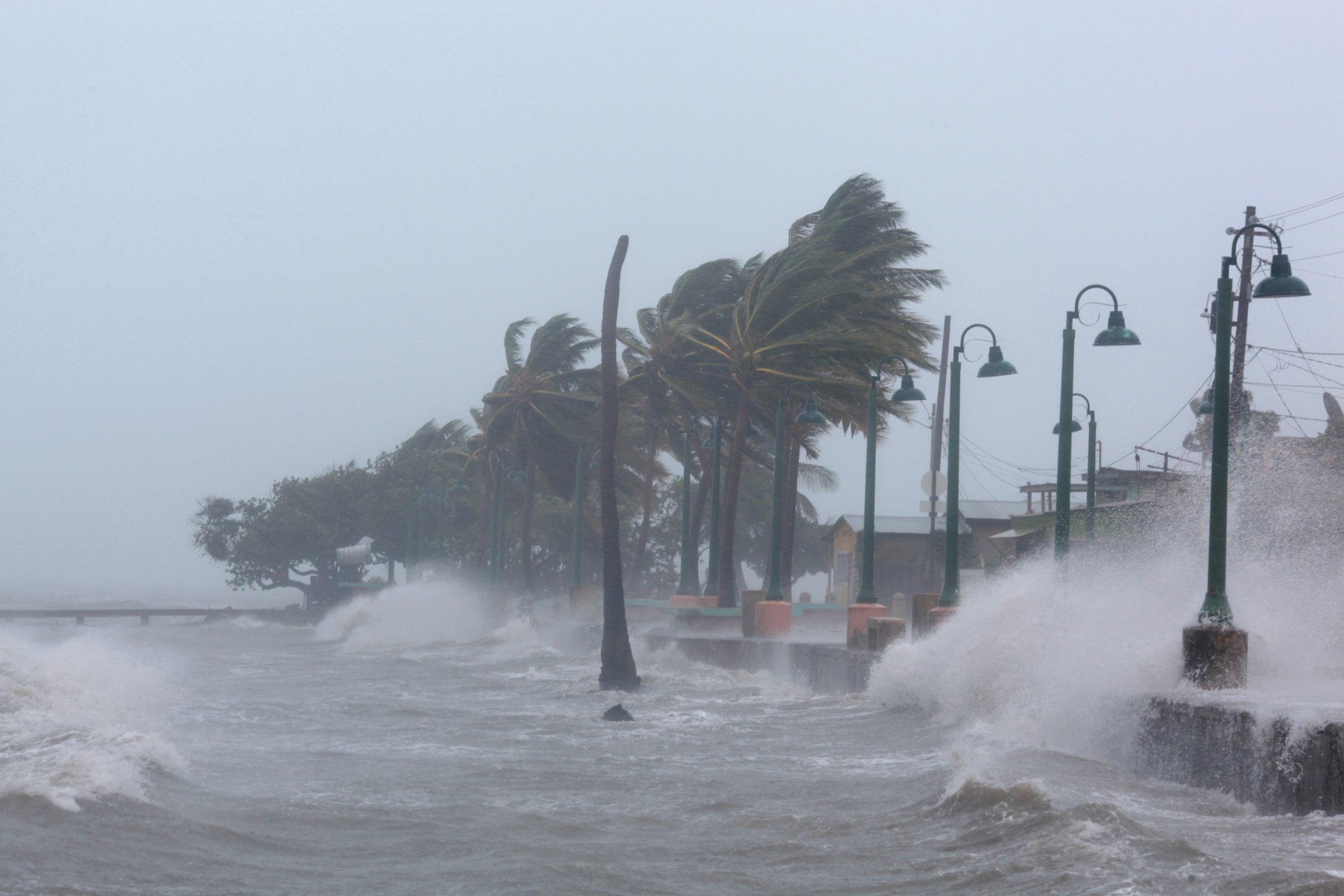 Another day another loss of a dollar for property & casualty insurers. Aspen Insurance is leading the charge down a staggering 7% as investors are worried about the effects of Hurricane Harvey, which struck Texas last week and caused an estimated $180 billion worth of damage. However, most of this damage is uninsured, and it is unclear how much the catastrophe insurers will need to pay.

With Hurricane Irma approaching, investors have become increasingly worried about two strong hurricanes in a single season. Irma has already made a partial appearance in Puerto Rico and has knocked out nearly 70% of the U.S. territories power.

Insurance stocks have declined substantially over the last two weeks

According to a utility company in Puerto Rico, it will take many months to restore power. The big worry is the economic powerhouse of Florida. The hurricane is fast approaching the U.S. and there is little time for preparations; U.S. authorities are worried cranes can topple over and cause damage from strong winds. At least one analyst says that it's now time to buy the insurers;

U.S. authorities are worried cranes can topple over and cause damage from strong winds

Morgan Stanley said property and casualty names have suffered losses in the past two weeks but not all insurers are exposed equally. Morgan Stanley believes the companies will be able to withstand such a catastrophe, and note that hurricanes often present a buying opportunity.

Join the best Message Board on the Net to comment about this or other articles!

Legere Sticks to his Word

Hoping to Not Become a Fossil