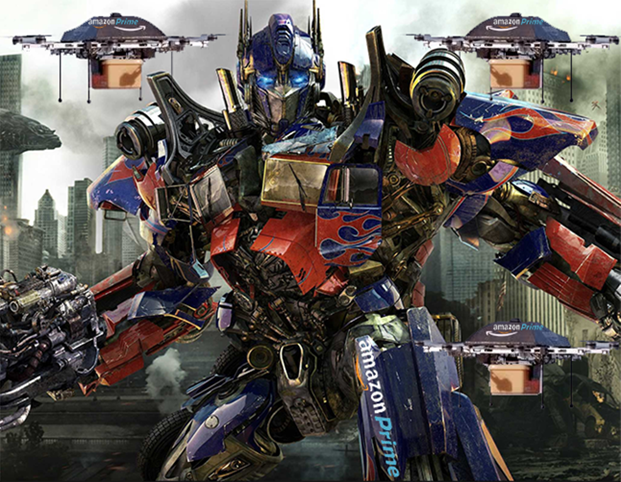 Amazon Prime is taking over as Amazon continues to make its subscription service more and more compelling. Music streaming, TV, movies, and photos all come with the Prime service which costs users just a few dollars per month. 2 day shipping also comes free with the Prime membership. Amazon is already starting to bring its own original content to Prime - although it's not as popular as Netflix yet, it could one day be right up there with the streaming company. The Prime service has an aura of exclusivity that Amazon garners by making Prime members the only ones who can order certain items at discounted prices, for example the Amazon Echo was only available to Prime customers for the discounted $100 off price. The same-day/1 hour shipping promotion in New York also makes non-Prime customers feel like they need it get in on this service.

Amazon is creating a hoard of loyal subscribers that will continue to be first in line for the company’s promotions and innovative new projects. Early and exclusive access makes the offering compelling and allow Amazon to market directly to these customers. Thus Amazon’s revenues are sure to rise over time with its growing subscriber base. Over just a few days in the last holiday season alone, Amazon was able to attract 10M subscribers.

Amazon Prime is already creating an ecosystem similar to what iTunes is to Apple. Once people are on board they become used to the perks of teh service and it makes it difficult for them to leave. At the rate Amazon is going, the company is already beginning to rival Apple and Google with its massive subscriber count.