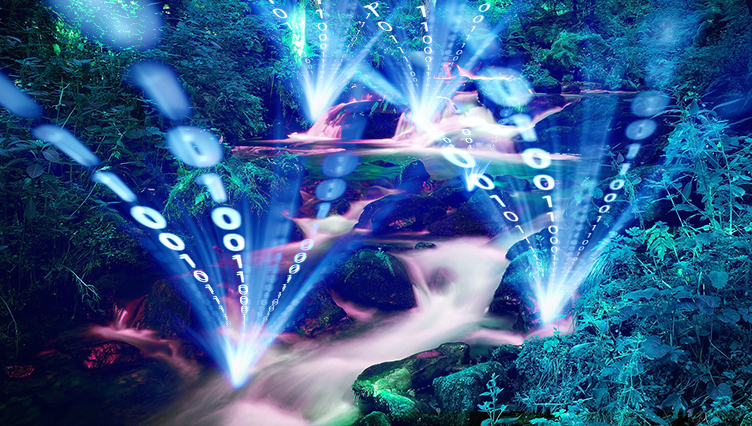 The CEO of Amazon, Jeff Bezos, has made it clear that he wants to see more shows similar to HBO's Game of Thrones on his Amazon Prime platform. Amazon Studios will be focusing on large blockbuster television shows that can "make the biggest difference around the world". The purpose of this push for content is to entice more people onto Amazon Prime, whose subscription includes free shipping of products on many Amazon orders. It is worth noting however that Prime members are already said to spend twice as much on Amazon as the non-Prime folk.

Other players in the industry are already trying to scoop up and partner up with the best content in order to bring more users to their platforms. AT&T for example has already struck a deal with Time Warner, a massive content creator, but offers the HBO streaming service free to its customers in a bid to bring more users onto the network.

Earlier last week we heard of T-Mobile partnering with Netflix to bring the streaming service for free to its high end customers who want an all-inclusive unlimited plan. Netflix of course has switched to creating and funding ideas under its Netflix Originals series, which have become more affordable than licensing out third party content. Netflix owns its own content globally, whereas it would have to pay to license others' content in each country in which it operates.

Finally, it is clear that these companies are onto something good, because Apple is starting to acquire content in order to bolster the quality of the programming on Apple Music. In addition to music, the subscription service also offers video content. Apple has purchased the rights to James Corden's Carpool Karaoke, in which celebrities sing and play various games while driving. It is interesting that Apple has essentially taken the free content from YouTube and is attempting to monetize it with Apple Music. Non-Apple Music fans are not too thrilled about this, but it certainly hasn't slowed down the growth of Apple Music.

The bottom line is that new and fresh content is certainly king for subscription services. The large telecommunication and tech companies have made large investments to secure great content in order to maintain and grow their platforms. It is still the early inning of this trend, as many have yet to adopt any kind of subscription service.