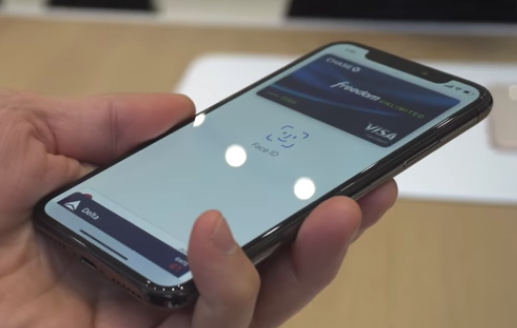 iPhone X hands on reviews have begun to surface leading up to the iPhone X release. 9to5Mac has released a hands on demo of the iPhone X highlightng new features such as the FaceId and certain photo and AR features that will only be available on iPhone X.

Many have complained that the iPhone X is too pricey, however thanks to continued carrier subsidies and contracts, the iPhone X is not too much more expensive than the iPhone 8 which is already in the hands of consumers.

Apple stock hit an all time high, rising over 2% today as consumers and investors got excited about the phone's November 3rd release. Apple has said that the demand is "off the charts" which may cause further shipping delays and production issues for the company. Rumour has it that Apple has told its Taiwanese manufacturers to double their production capacity for the new phone. Investors have always followed the buy-the-rumour-sell-the-news methodology for Apple - buying into the hype and then selling when the results come to fruition. Apple has good visibility into iPhone X demand thanks to its pre-orders which have started on Friday. Thus the most expensive iPhone ever, with demand that is off the charts could indeed give investors the green light to bid up AAPL stock.

The iPhone X is said to have Super Retina Display with resolution of 2436 x 1125 and the ability to fill the entire 5.8" screen with video of photo content. While Samsung is the lead manufacturer of OLED screens, and uses the technology on their own devices, this is the first time that an iPhone will acquire this type of screen which allows for more vibrant colours and better power savings. Apple customers, who are known to buy Apple devices also as fashion accessories, will be pleased with the shiny all-glass luxury phone designed by Jony Ive and team. Apple's top-tier marketing team is working their magic to make the iPhone X a blockbuster hit despite the naysayers.