Are the Apple iPhone 8 Rumors True? 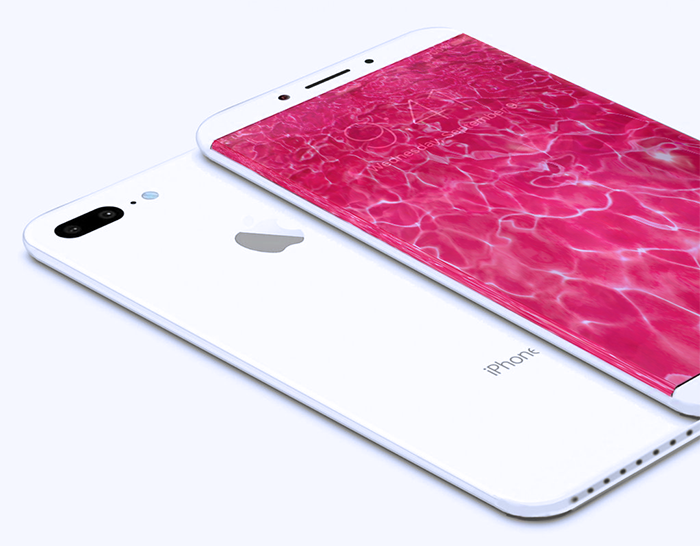 Apple is one of the most secretive companies around. Yet, usually before a product announcement the rumors that swirl tend to be fairly accurate. The apple analysts do hard work and investigations to get such accurate information. Lately however, the rumors have been changing rapidly making them seem too early and inaccurate.

Morgan Stanley, for example, is already talking about a super cycle for the next phone. Every time an analyst uses the word super cycle, they tend to be wrong. It’s simply too bullish of a view, and there isn’t much evidence to show that Apple could grow its iPhone sales by 20%, which is what Morgan Stanley is calling for. In the last few quarters, Apple has had a difficult time meeting or exceeding it’s difficult compares. Just last quarter analysts were saying that Apple has played out and it would be impossible for them to grow iPhone in an already-saturated market. Apple grew iPhone sales in Q1 by just 4.6% compared to Q1 of last year, and this is the most popular holiday quarter. This means that Morgan Stanley expects Apple to sell 94 million iPhones in Q1 of 2018, and 176m more phones this year in 2017. Apple sold 211m phones in fiscal 2016. There are simply no signs that iPhone demand is ready to spike by 20% and that Apple itself can produce 20% more iPhones. Apple usually sells all the phones it makes and can barely keep up with demand.

Of course some of the rumors include faster processors, OLED screens, better 3-D touch sensors, wireless charging, and advances in AI, these are just evolutionary progressions in technology and are already in production by competitors. There isn’t anything ground breaking that analysts see coming from apple in the upcoming iPhone 8 that they are very hyped up about. Or is the next phone the iPhone 7S? Investors may have gotten ahead of themselves preparing for the iPhone 8. Apple has followed the same pattern for years, where it releases the S version of its phone in the following year. Why the sudden change to skip the S and go straight to the next whole number. Furthermore, people are expecting big things from Apple’s 10th phone, but the 10th phone is already released! It’s called the iPhone 7. In 2017 Apple will be coming out with its 11th iPhone, so there isn’t much to be overly excited about.

The rumors seem to have gotten ahead of themselves, even though Apple business is very solid and they continue to grow at a steady pace. Apple Pay is spreading across the world very rapidly and it has been taking share from its competitors in its hardware business. However there is no reason to get over-hyped about an iPhone 8 super cycle, when this rumor is out of place and the features being whispered may not come into fruition for another few years.