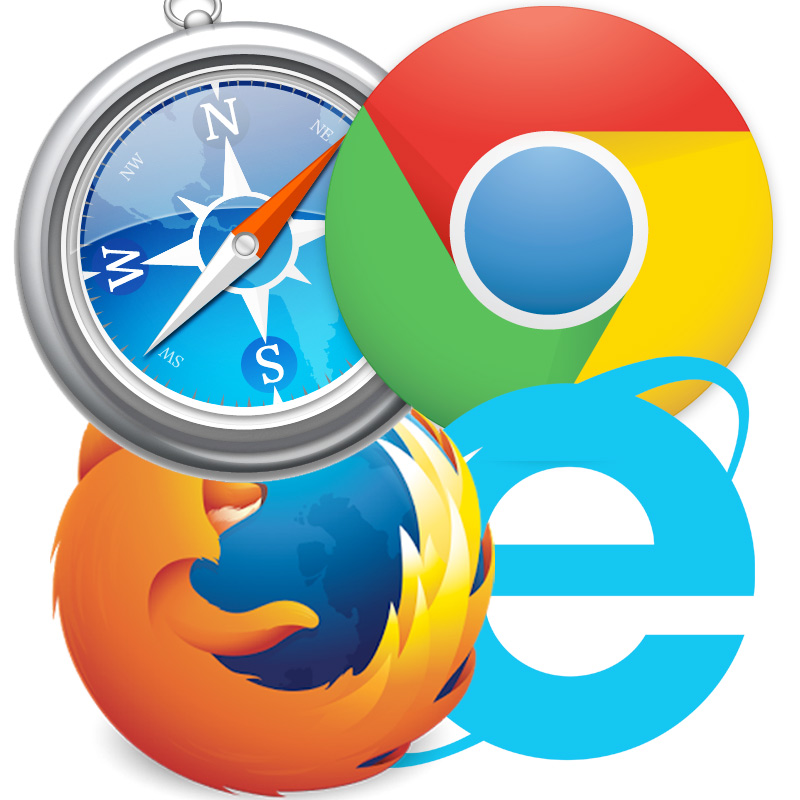 The battle between browsers never seems to end. So why are the large tech companies investing so much time in these software portals to the internet? It's about web dominance.

The web browser is probably the most used application on your desktop or laptop computer and perhaps one of the most frequently used apps on mobile as well. Everyone wants a piece of the web usage share for multiple reasons. Browsers can set your default homepage, which drive visitors to certain websites such as Google's or Microsoft's. The default search engine can also be set by the browser, which can bring in revenue by revenue sharing. For example, FireFox may take a small percentage of revenue for every visitor it brings to Google's website who does a search. Given that searching is pretty popular, this can bring in millions of dollars from such a simple transaction.

FireFox just recently released the latest version of its browser which tried to optimize between having all the tabs run under a single process and having each tab be a separate process. Chrome continues to push for speed, and all browsers continue to add new features for security and ease of use to try and dominate the internet.