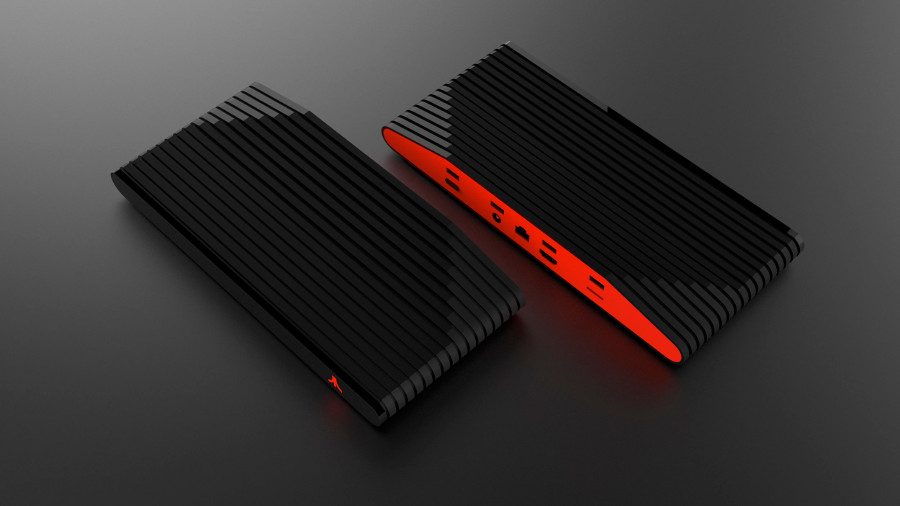 The maker of the worldwide phenomenon known as Pong has busted out some more details and photos of its first console system in over 2 decades. That's right, Atari, which now trades as Atari SA (EPA: ATA) on the European exchange, is planning to release an Ataribox video game console that looks strikingly familiar to the Atari 2600 which was released in 1977. 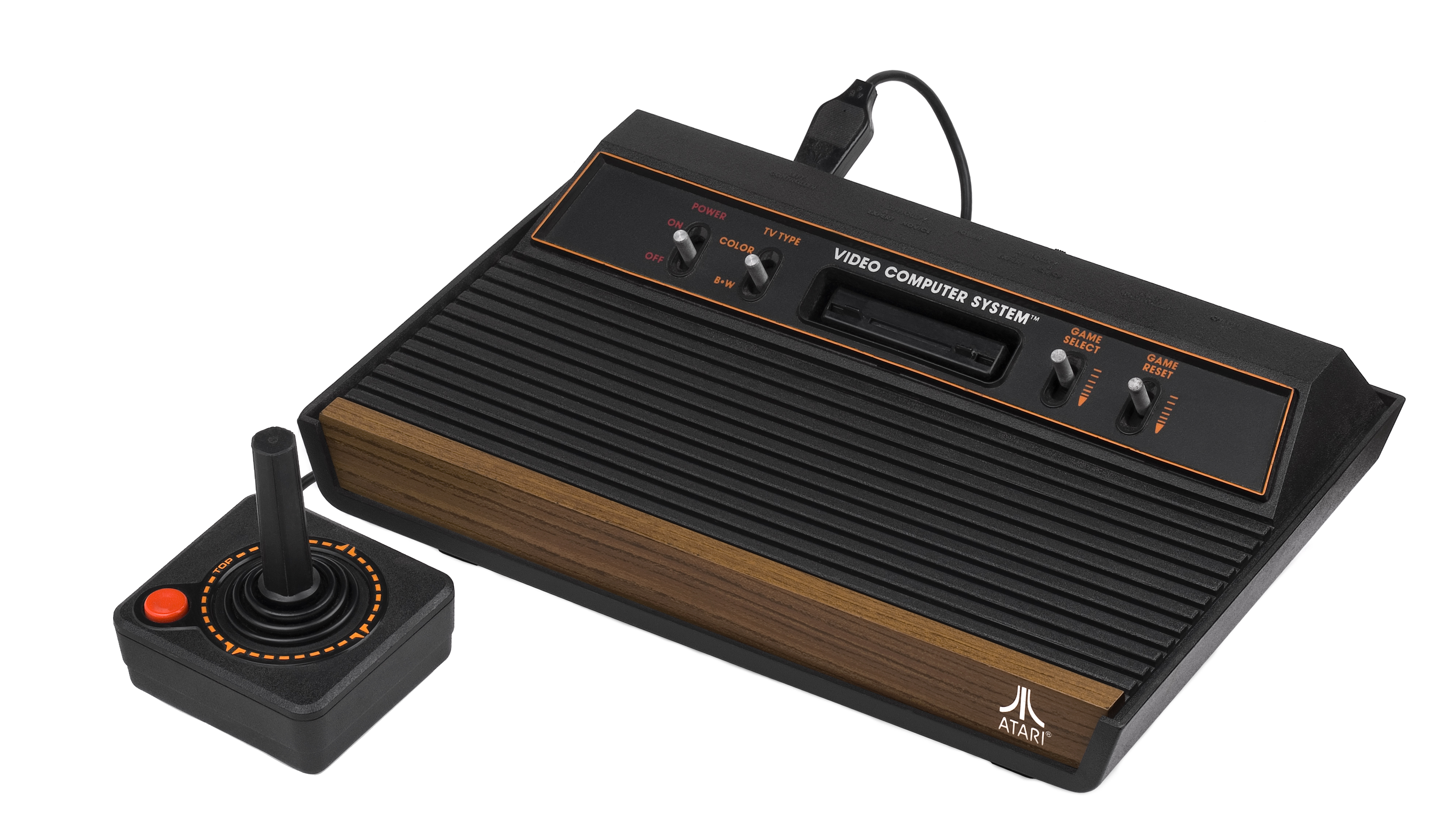 The game company is famous for a variety of classics including Centipede, Missile Command, Tempest, RollerCoaster Tycoon, and many many more games. Atari is now headquartered in France, but plans to release the game console in North America with a mix of classic games and new games.

The Ataribox has four USB ports, an HDMI port, an SD card slot and a place to plug in a network cable. This suggests that it will support online modes for some of its games. It may also hint at being able to run any ROM. Some rumours suggest that it may run PC software which would allow the Ataribox to run almost any Atari game since time began.

The console will be a sleek and modern version of a classic system. It comes with a wood or black glass finish on the front panel, which seems to light up when turned on.