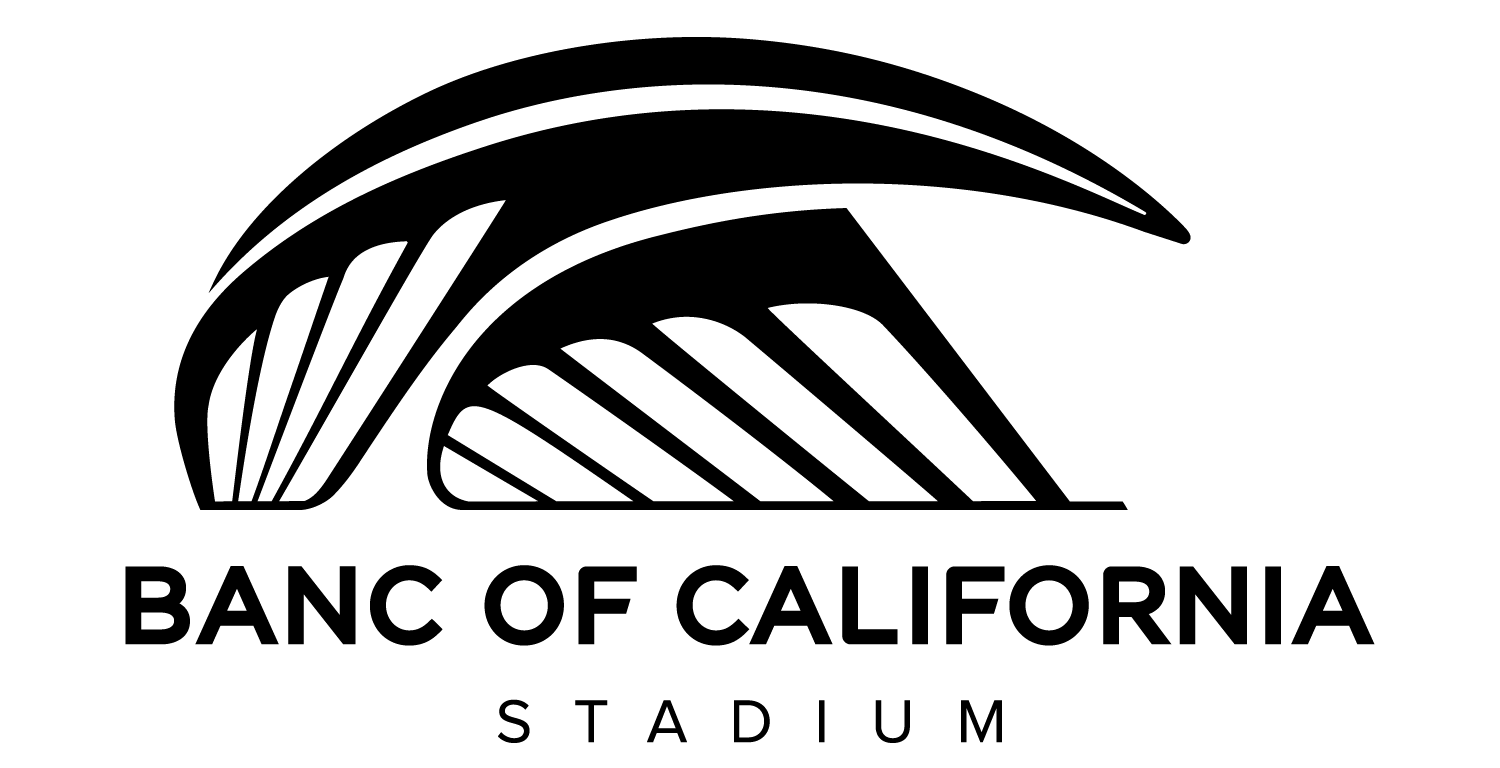 Steve Sugarman, the former CEO of Banc of California who stepped down on January 23, 2017 following allegations of fraud and ironically has a book which can be found on Amazon called: "The Forewarned Investor: Don't Get Fooled Again by Corporate Fraud." has seen the earnings of his former company decline. An anonymous blogger accused Banc of possible fraud in October of 2016 and accused it of having ties to the notorious fraudster, Jason Galanis.

The company, under Sugarman, used to promise over 15% return on equity. However, it's latest results suggest that these goals are no longer attainable. The company reported earnings per share of 20 cents in Q2 of 2017 or 28 cents excluding non-recurring items. The return on tangible equity dipped under 5% in Q2.

Surprisingly, the company experienced a sharp earnings decline despite growing interest income, which is the amount of money a bank makes from loans. However, interest expense grew substantially. Depositors were paid $15M in Q2 compared with $8.5M in the prior year quarter. Non interest income dropped drastically to $6 million or 8% of net interest income compared with $23 million last year or 30%.

Next year, BANC will start paying for the rights of its name on an MLS soccer stadium. The payment will be $10 million next year and $21.2 million the following year—this will likely crimp profits further. the company has also been able to grow loans while having a smaller allowance for loan losses than its peer group. The company had an allowance of just .71% of loans. So the question is was Steve Sugarman truly a great CEO or has the company benefited from looser accounting standards? The answer seems to state that the accounting standard were weak of Banc and that the originally blogger's thesis was at least partly correct.

Let's Go Fly a Kite, Up to the Highest Height