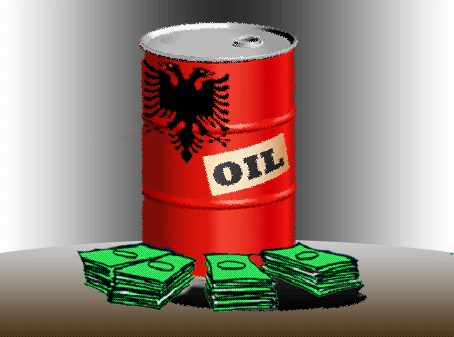 Bankers Petroleum stock dipped 20% today when news broke out that the company has applied for an injunction to prevent an Albanian tax assessment until a third party international audit is completed. The Albanian tax department is suspending Bankers’ Albanian bank accounts in order to try and collect $75 million. While it is said that Bankers does not have a significant balance in its Albanian bank account, investors are spooked as the oil company itself is strapped for cash in a difficult time for commodity prices.

Bankers Petroleum has just $46 million on its balance sheet as of the beginning of October 2015. Furthermore the company uses its Albanian bank accounts to pay locals for the work that they do. Bankers has operation in Albania, an area which is full of underdeveloped heavy oil resources. The company’s operations are continuing in the country whose government is stable and has a sophisticated financial system and a clear regulatory framework according to Bankers. Just a week ago Bankers hired Kristopher Gustafsson for Vice President, Production and Operations and Deputy General Director, thanks to his Albanian experience. While this shows the firm’s commitment to Albania, investors sure don’t seemed pleased in the meantime with the Albanian tax department, especially if it makes a large dent in Bankers Petroleum’s waning financial position.

Not All Systems are Gold