Belmond Reported Results After the Bell 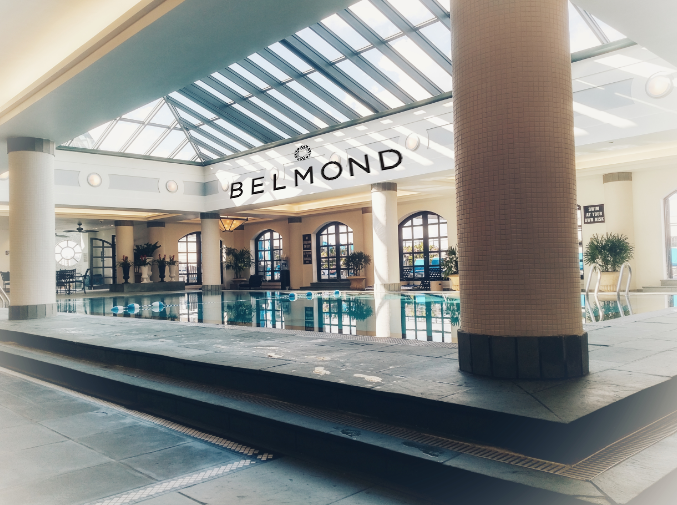 CHARLESTON, South Carolina - Luxury hotel owner and operator Belmond (NYSE:BEL) reported earnings after the bell which sent the stock down over 6% in today's trading. Revenue was $183M, but was down 700 thousand dollars from the quarter a year ago. Net income of just $7.8 million was achieved, which is down from $22.9 million from the year ago quarter. Though adjusted earnings looked slightly better at $15 million vs the $23 million from last year. Since the company is a hotel operator it discloses revenue per available room which was down 1% from last year's quarter in the same time period.

Belmond owns 47 beautiful properties, however the company is lesser known than larger hotel chains such as Marriott for example. The company launched a new campaign at the beginning of October called The Art of Belmond in order to raise awareness and attract new customers to its renowned hotels. The hashtag #TheArtofBelmond is being used for the ongoing campaign.

"This new campaign articulates who we really are and celebrates our heritage and the authenticity of our individual properties. At the same time, it tells the story of why all these beautiful properties belong together, united under the Belmond flag," states Mr Champenois, Senior Vice President of Marketing.

Belmond properties include restaurant, river cruises, and train properties around the world, in 24 countries. As such it is susceptible to worldwide currency fluctuations, which has an impact on the quarterly results. Brazilian currency had a negative impact on Belmond's results. Excluding Brazil, its results would have been 3-6% better. CEO Roeland Vos stated the following about Brazil:

"Challenging conditions in Brazil this year, coupled with the Olympics taking place in the third quarter of last year, resulted in a significant fall in EBITDA from that country, albeit mitigated by a number of cost reduction initiatives."

He proceeded to add that

“We have been particularly pleased with the ongoing strength of our safaris and portfolio of trains and cruises worldwide, including Belmond Grand Hibernian, which we launched in the same period last year"

Just last month, islands Anguilla and St Martin were hit by hurricanes and were closed for the season. The CEO cites that there is still uncertainty, but he anticipates that it's tropical locations will be back online in the 4th quarter of 2018.

Calling a Top in a Tech Company’s Stock

Healthkit’s Biometrics Could Quickly make Apple a Leader in Health