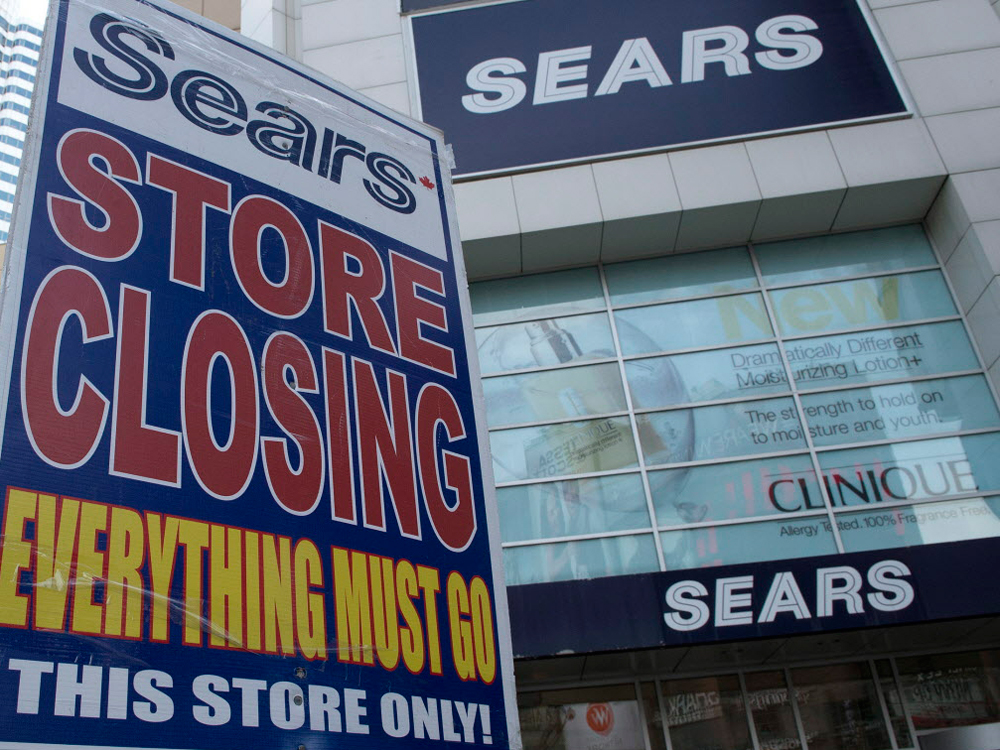 Bruce Berkowitz, the founder of Fairholme Capital Management and the man named fund manager of the decade in 2009 by Morningstar, has called it quits from the Sears board of directors; Berkowitz has, also, closed down one of his funds, which owned Sears, but many of his other funds continue to hold the investment. He is one of its most notable losers in Sears Holdings, the other, Eddie Lampert, who Bloomberg claimed to be the next Warren Buffet in 2004. Both control about 80% of Sears whose stock has underperformed the benchmark indexes over the last five years.

Berkowitz's investment in Sears goes back a long time. In 2010, he said that Sears had "a significant amount of free cash" and said the company's revenue wasn't "starving." However, revenue is down over 50% since 2010, and the company has also lost over $1 billion in each of the last three years.

The stock tumbled nearly 12% yesterday when Berkowitz announced that he would leave the company’s board of directors, but he said he "continued to have confidence in the investment." In a recent letter on August 8, Berkowitz said there was “huge value in optimizing its valuable assets."

Fast forward to Monday and Berkowitz is shutting down one of his hedge funds and distributing its holdings to investors. The shutdown included the distribution of 3.14 million Sears shares and warrants. Berkowitz will personally receive 727,816 Sears shares and warrants on 810,345 sharess. Berkowitz's Fairholme fund has $2.1 billion in assets under management and has lost 6.6 percent year-to-date. However, Fairholme still has a large amount of Sears shares of approximately 28 million and only about 1 million are being distributed as a result of closing this fund.

Berkowitz still strongly believes in the company. In Q3 of 2015 he prepared this analysis of its value.

The stock currently trades far under this estimate at around $6. Berkowitz's thesis is the company can slow the cash burn down enough to maximize its real estate assets. So far this thesis has been incorrect and Berkowitz has been incorrect. The question is will he shut down all his funds and quit for good?