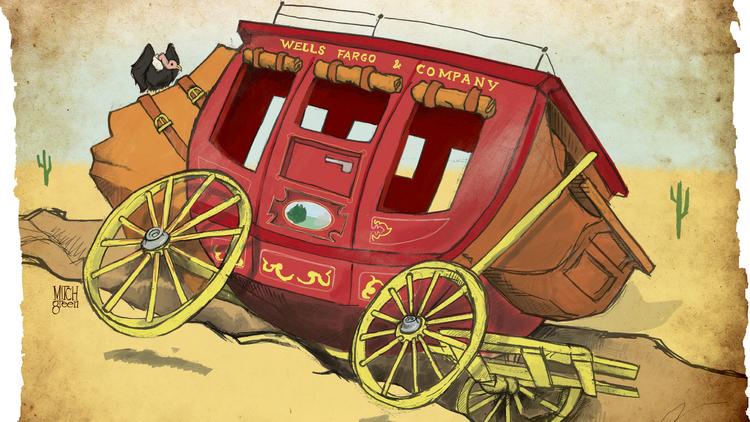 Warren Buffett, the legendary investor hailing from Omaha Nebraska, reportedly sold some of his Wells Fargo, which is not entirely accurate. Berkshire Hathaway, the company which Buffett runs said “the commitments that would be required of us” to maintain a higher stake “would materially restrict our commercial activity with Wells Fargo.” There are specific rules which do not allow companies' to typically own more than 10% of the stock of a commercial bank.

A good cure for a scandal is strong profits; last Thursday, WFC reported $5.5.B of net income and diluted EPS of $1.00. Net interest income also rose to $12.3 billion, which was 5% higher than the prior year. Net interest income represents revenue from interest related banking activities less interest expense accrued such as interest paid to depositors and long-term loans.

While the reports that Buffett sold Wells Fargo only have a small grain of truth to them, the fact is, the legendary investor is likely not pleased with its declining metrics. He like other investors may wonder how long efficiency ratios remain elevated for as WFC seeks to introduce new ways to market its brand, which do not rely on employees as aggressively cross selling products.

Does the FDA have the best Insight?

Ontario Gasoline Prices Heat Up, Even as Oil Remains Unchanged