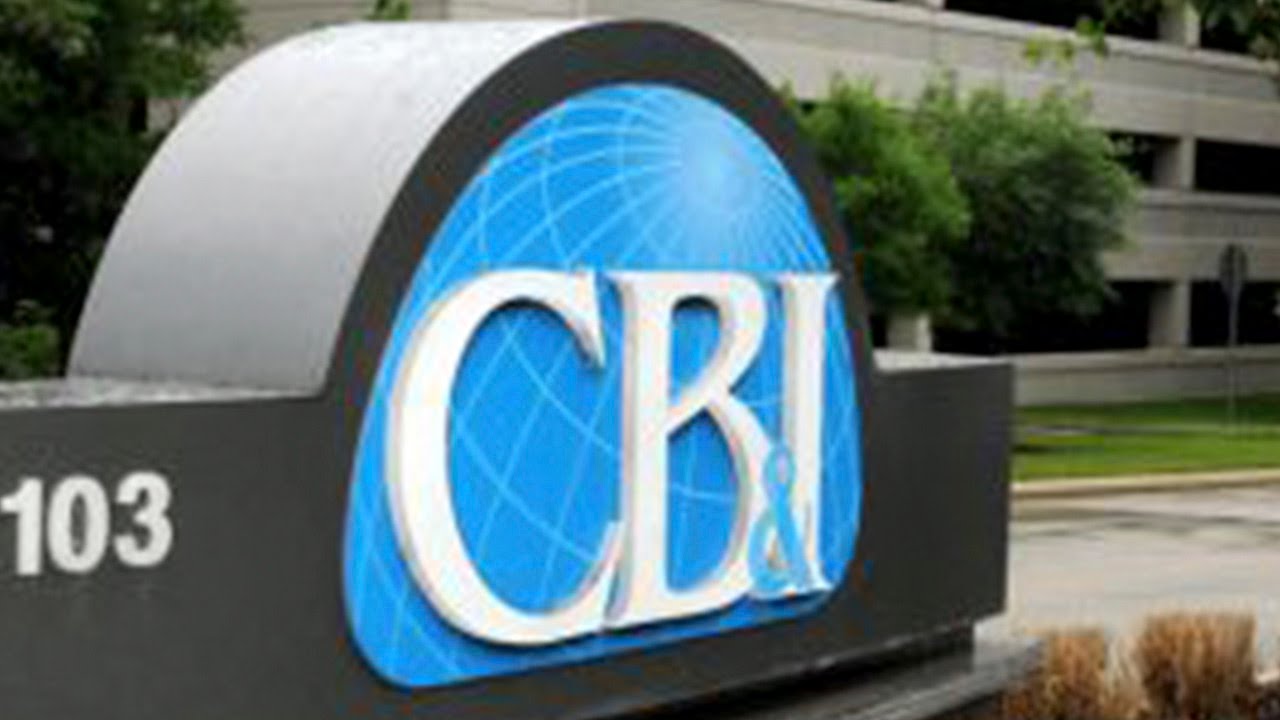 This time another 6% this morning following a downgrade from Jefferies to hold. Though that means they had it on a buy before this 50% drop. The company founded in 1889 is at its lowest price since 2009. CBI reported results last week and has seen its stock drop to nearly under $10 a share. The company reported large charges to its Engineering & Construction segment "due to forecasted increases in costs on four fixed-price contracts amounting to $548.0 million, as well as an additional $50 million from the current-quarter impact of lower margin percentage recognized on work performed during the period on the projects." Backlog dropped to $13.61 billion from the prior qaurter's $13.98 billion. CBI also announced a dividend cut to $0.

Also, the company reported that is exploring the sale of its Technology segment; management states that it expect to sell the business for approximately $2 billion—the business has reported EBITDA of $200 million per year. The company plans to use some of its deferred tax assets to offset the tax bill and plans to use the proceeds to pay down much of its debt if not all.

On its conference call, management stated that it would aim to reduce costs by $100 million. Management also forecasted second have revenue between $3.7 and $4 billion and earnings between $1.00 and $1.25.