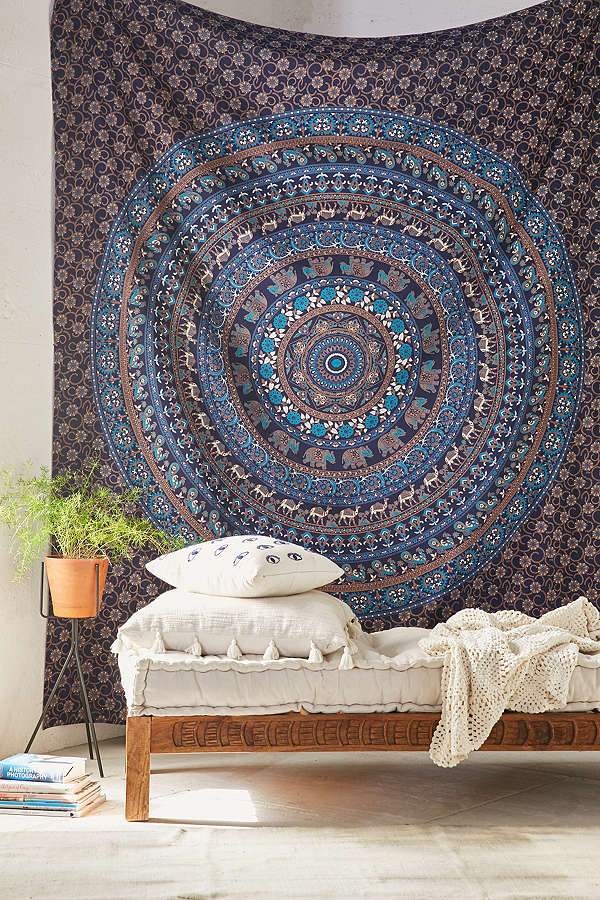 The retail space has been under pressure for some time to differentiate itself amidst the growing online threat from Amazon. In 2015 it bought Stuart Weitzman for $574M, and earlier this year Coach Inc purchased Kate Spade (a firm named after its founder, actor David Spade's sister-in-law) for $2.4B in a bid to broaden its high end fashion markets. Now the company has a lot more under its belt and is creating a holding company to oversee all of its separate businesses.

The new company called Tapestry Inc will umbrella over Coach, Kate Spade and its other brands in order to keep all of these brand names in tact and relevant to their loyal consumers. The moves makes a lot of sense, as all of the brand names will remain the same, however investors have been scratching their heads according to a poll from CNBC.

Coach (COH) is changing its name to Tapestry, (NYSE:TPR) effective October 31. What do you think about the name change?


The confusion seems to be more targeted at where the name Tapestry comes from, rather than the name change itself. According to a Twitter poster, 'Tapestry, "speaks to creativity, craftsmanship, authenticity and inclusivity." ????' Suggesting that Tapestry doesn't mean much for the company. The real reason why the company changed its name may be more for separating the brands and allowing managers to focus on what they do best.

"We are now at a defining moment in our corporate reinvention, having evolved from a mono-brand specialty retailer to a true house of emotional, desirable brands."

The change will take place at the end of the month and Coach will change its ticker symbol from COH to TPR.