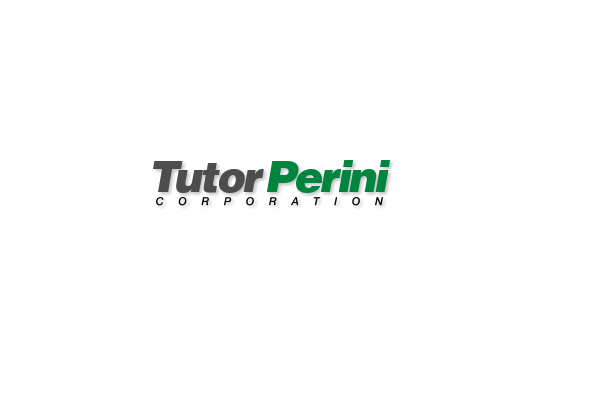 Tutor Perini (TPC), a $1 billion dollar engineering firm, has seen its stock price increase over 20% in the past year but is down 2.7% year to date. Notable short seller, Carson Block, issued a short report on October 6, 2016. Block pointed out that analysts have consistently over promised and under delivered (OPUD) on TPC’s profits.

The company has generated negative $1.1 billion of operating cash flow from 2007 to 2015, despite having over $300 million in cumulative profit. Unapproved change orders have become a bigger proportion of revenue, meaning cost overruns are being billed to the customer who may not pay the additional cost. This is because of the intricacies of the percentage of completion method of accounting, which involve a company estimating revenue by taking current costs divided by expected costs to complete. If the company expects lower future costs, then it could estimate more revenue. For instance if your engineering firm signed a $100K contract and experienced $10K in costs and only expected $20K more you would be able to recognize 33% of revenue (10K/30K--30K=10K+20K) as opposed to if you expected $50K more of costs, you would only be able to recognize 1/6 of the revenue, a difference of $16.67K of revenue. Further intricacies of the percentage of completion method of accounting is discussed with regards to Chicago Bridge and Iron.

TPC can be aggressive on revenue recognition then have the additional costs be in cost overruns. Receivables divided by sales were 48% for TPC in 2015 compared to 14% of Fluor Corporation and 21% of Jacobs Engineering Group. Gary Smalley, the CFO of TPC, said in Q4 of 2015 “we are focused on, and making significant progress in resolving numerous claims and unapproved change orders, which will allow us to convert these unbilled costs to cash.” Despite unapproved change orders declining in 2016, accounts receivable still increased.

Block theorized that Bank of America, it’s main lender, would put an end to and possibly not amend a new credit agreement. TPC’s loan agreement has been amended 6 times in 5 years. Ronald Tutor, the company’s CEO and founder, said he hates stock sales and said “it’s like cutting off fingers every time I sell at these prices.” However, he has sold 13 million shares since 2009. Investors will be looking to see if TPC can begin generating free cash flow. The company has paid only one, $1 dividend, in the last 7 years.

Immelt's Legacy Melts Away as Investors Look to Positive Future