Does the FDA have the best Insight? 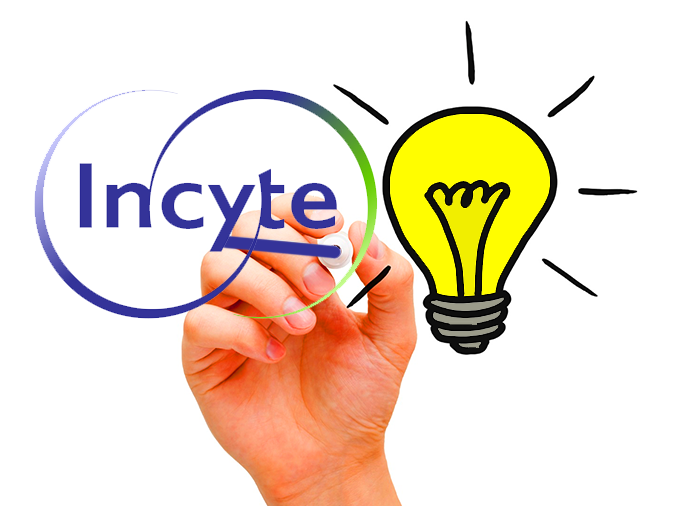 Eli Lilly (LLY) and Incyte (INCY) took a hit today as the FDA refused to approve an arthritis drug that the companies have been co-developing. The FDA has some safety concerns about the drug and is looking for more information from both companies. That said, the drug has already been approved in Europe and goes under the name Olumiant.

Incyte has been a "red hot" stock over the past year or so, as the company has many developments in its pipeline and thus many shot on goal. The FDA's decision on Olumiant is a temporary setback, but should not derail Incyte from its longer term goals.

INCY stock has essentially been in an upward staircase movement, and thus investors have been looking for some profit taking. The stock is down 10% on the news which came out on Friday, and also took down LLY stock by 4%. Incyte hasn't seen these low stock levels since about a month and a half ago, which could give some investors an entry point to this high-flier. there have of course been rumors of takeover for Incyte, but the $26B market cap limits that to only a few companies, and the 230x PE multiple leaves it open to only those willing to make a big bet on future sales and approvals. Notwithstanding, biotech behemoth, Gilead, has been hoarding cash and is looking for an attractive takeover target to boost its own pipeline. Though GILD would still have to pay a hefty premium to Incyte's current price to make an offer attractive to shareholders.

Are Toshiba's Chips In The Bag for Broadcom?