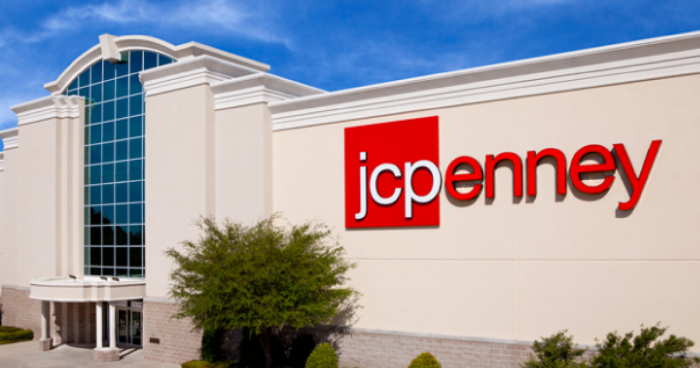 JCPenney (JCP) reported earnings on August 11th and saw its stock drop over 17%. It has not been a good year for retailers with many of them down in double digits including JCPenney 55%, Macy's 42%, Kohls 22% and Nordstrom 7%—this compares to a 10% gain of the S&P 500.

JCPenney's CEO, Marvin Ellison, is looking at moving JCP from a pure retailer into a hybrid. Last year, the company began selling appliances for the first time in decades; in June of this year the company began selling toys. JCP is looking at lessening it's reliance on pure retail, which accounts for 60% of sales. According to the Toy Associations report, toy sales rose 5% last year. 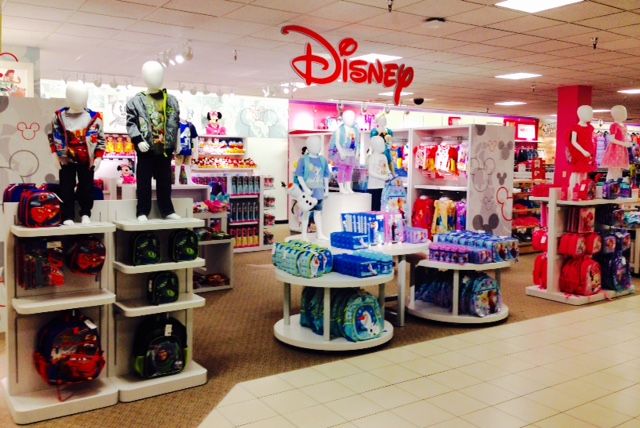