Eldorado Sunk by its Flagship Mine 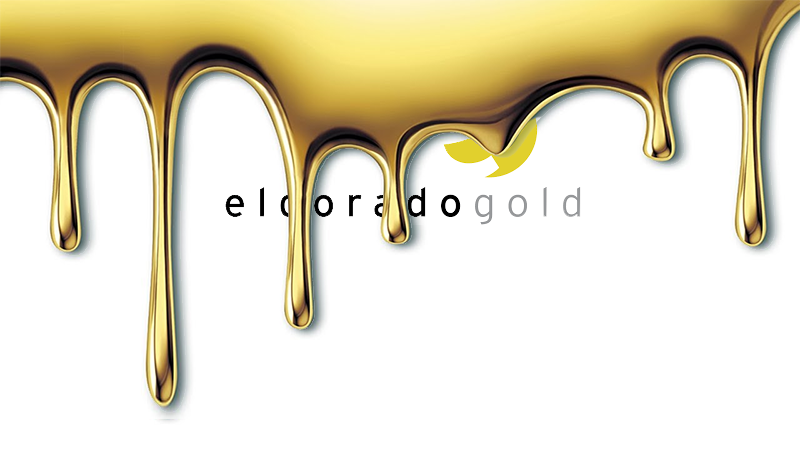 Eldorado Stock dove over 28% in the last trading session after the company released a dismal outlook for its gold production. Its Kisladag mine in Turkey will be producing far less gold than originally anticipated. The new guidance has been updated to 170k to 180k ounces, which is down from the estimated 180k to 210k ounces in June and even lower than the original 2017 prediction of 230k to 245k ounces.

Eldorado's estimates continue to worsen and the company seems to be losing visibility into its predictions. It put its 2018 and beyond guidance under review, which is a main cause for concern by investors and contributed in the stock price getting clobbered.

Eldorado stock is now down over 50% on the year, even though the price of the underlying gold that the firm mines, hasn't changes too drastically. Gold still resides at $1200 or so an ounce. Eldorado's mining costs in its Turkey operation are set to come in at $500 to $550 per ounce, which is quickly eating up the profits. As the estimates go lower, the fixed costs of the project continue to take up a larger chunk of the pie.

In the past, gold companies have been plagued with lower gold prices and higher fuel costs. However, the markets are supposed to be more favorable at this time, with oil near multi-year lows and the price of gold still holding its ground, despite being down from its all time highs. However, Eldorado is still having issues turning its gold mining into profits for investors. The company hit a 52-week low today.

At Last, the Atlassian Quarter We've Been Waiting For