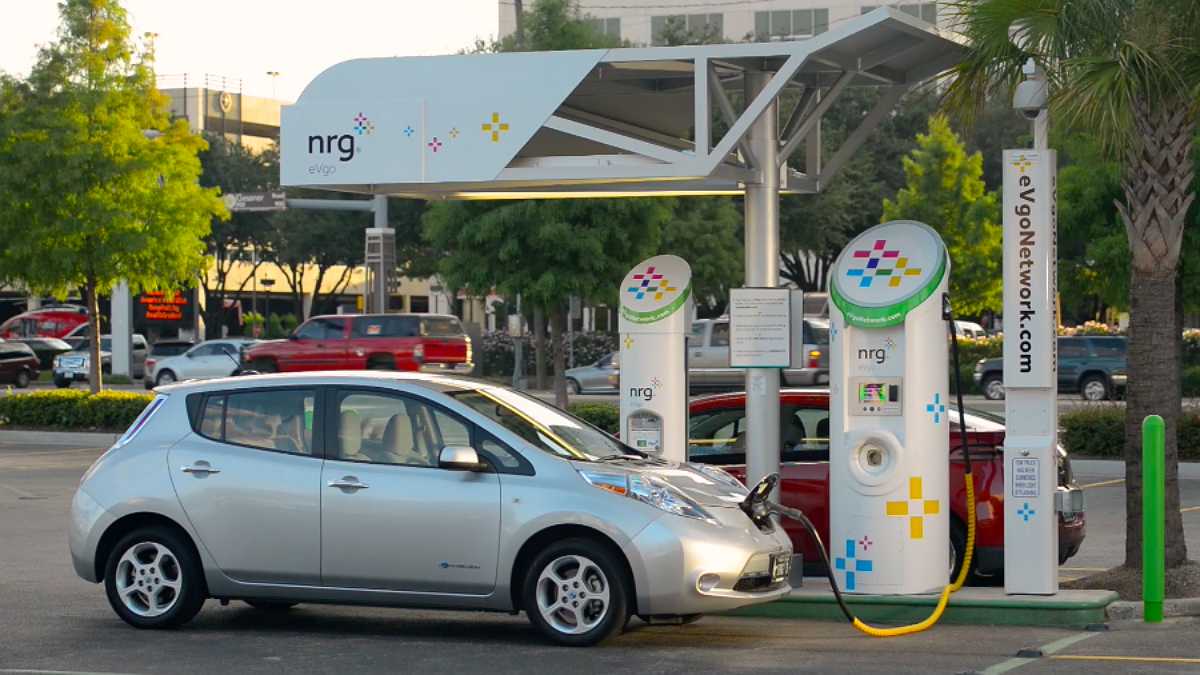 Power generation and distribution firm NRG Energy got a 30% boost in its stock price today after the company announced a transformational plan to get the company out of its current rut. The "power" companies have been heated thanks to Warren Buffett's interest in Oncor as discussed in our previous article.

The plan required NRG to sell much of its renewable energy assets. This was supposed to be what would lead the company into the future, but its debt is out of control and the company needs to cut costs. This short-term plan of action will eliminate $13B of debt from the firm's balance sheet, which carries a total of $19B of debt included as part of its $27B in total liabilities. This isa hefty amount for the now $6.7B firm.

The company does still plan to deploy $4B in cash into new projects and share repurchase programs despite removing itself from the renewables business. It will also divest 50% to 100% of its NRG Yield holdings. The current main goal of the company is to save $1B of cash and squeeze out what's left of its fossil fuel business to try and sustain a profit. Nevertheless, investors applauded the company's actions to try and turn the business around.