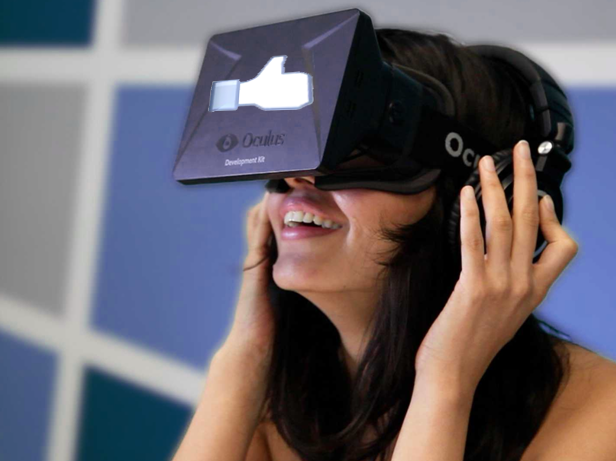 At just a few billion and change, Facebook’s purchase of Oculus seemed strange to most people. What would a social network want with a virtual reality 3D game company? That was in March of 2014. Just 3 years later, at the recent F8 conference which ran from April 18-19, Facebook announces Facebook Spaces, its version of a virtual world combined with your friends from Facebook.

Facebook is still in the early innings, as Facebook Spaces still sees to be in an infant state, doesn't have a lot of features, and seems fairly useless. Nonetheless, imagine for a moment that with advances in technology and with some innovative features, Mark Zuckerberg's vision does in fact have some potential. If for example, the virtual world was more realistic, one use case could easily be business conferencing and talking to someone face to face instead of just hearing their voice or watching a flat image. Gaming would definitely be more exciting. Of course these are use cases that you could have imagined with Oculus alone. However with the combination, virtual reality just got more social. Sharing and liking things in a 3D world could be very useful, such as leaving a virtual note for friends at a restaurant, which was shown in the f8 keynote.

With a seamless experience Facebook + VR/AR could be a very exciting direction to take the company, and very lucrative. Buying experiences could simulate brick and mortar stores for example. Facebook is working hard on artificial intelligence and 3D depth processing which could help transform the real world into th virtual world over time. There’s no telling where Facebook can take this, but the possibilities are literally endless. The opportunity is so large that the $2B Facebook paid for Oculus back in 2014 may have been a small price to pay in order to acquire the next phase of social connectivity and novel virtual reality experiences.