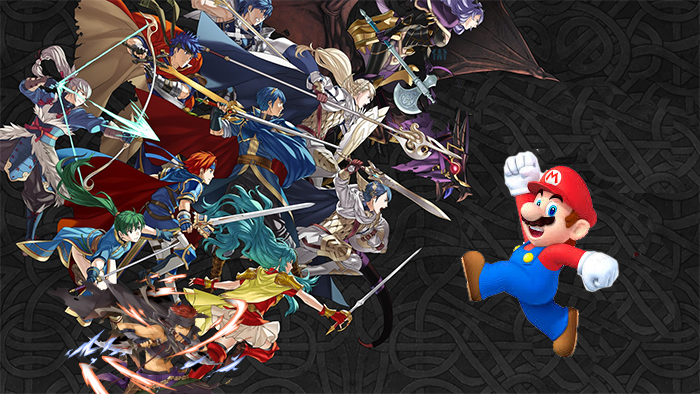 Despite having been downloaded only 10% as much as Super Mario Run, Fire Emblem Heroes brought in more money for Nintendo than the mobile plumber's game. The business models of the two games are fundamentally different. Super Mario Run requires a one-time purchase in order to play, but everything is included. On the contrary, Fire Emblem Heroes is free to play, but to move faster in the game or to collect more and better characters, players can spend money to purchase orbs which can be used for all sorts of things, but specifically getting more chances to unlock stronger characters.

Thus players can continually dump money into Fire Emblem Heroes when they get frustrated, or even excited about he chances of getting new characters. Heroes has also been very keen in terms of providing new in-game events and updates in a timely and re-occuring manner, which has kept players very engaged in the same. Super Mario Run is more of a play-once and then forget about it type game, whereas Fire Emblem keeps changing and getting new features and objectives.

It seems that pleasing the customers or rather players with more excitement and replay value will in turn lead to higher profits. While Nintendo has seen these results, they still prefer the one-time purchase instead of the freemium model, although more data along the same trend line will eventually change their minds.

American Airlines, Stay Away from Me