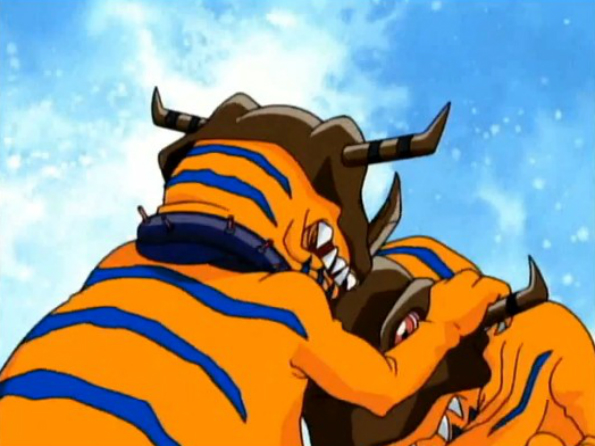 Gigamon is seeing money flow into its stock after Elliott Management took a stake in the digital IT infrastructure company. Elliott Management has $13 billion under management and moved Gigamon up 16% on the news of its massive 15% stake. Elliott also stated that the company was significantly undervalued and was an attractive opportunity, lifting investor confidence.

Gigamon is down from it's 2016 highs near the $61 range. The stock only trades at $40 and change after this large move.

Activist investors typically shake things around at the board level of a company to try and increase shareholder value. Elliott plans to make changes to the company's management and operations, which means that employees will have to be on their best behaviour and will be working towards creating company value to stay on board.

Gigamon recently reported a $2M loss compared to a $3M gain in the prior year. However, the company does have security and cloud infrastructure assets that the hedge fund can work with or decise to liquidate to create shareholder value.

Uber Gives Twilio a Ride for its Money