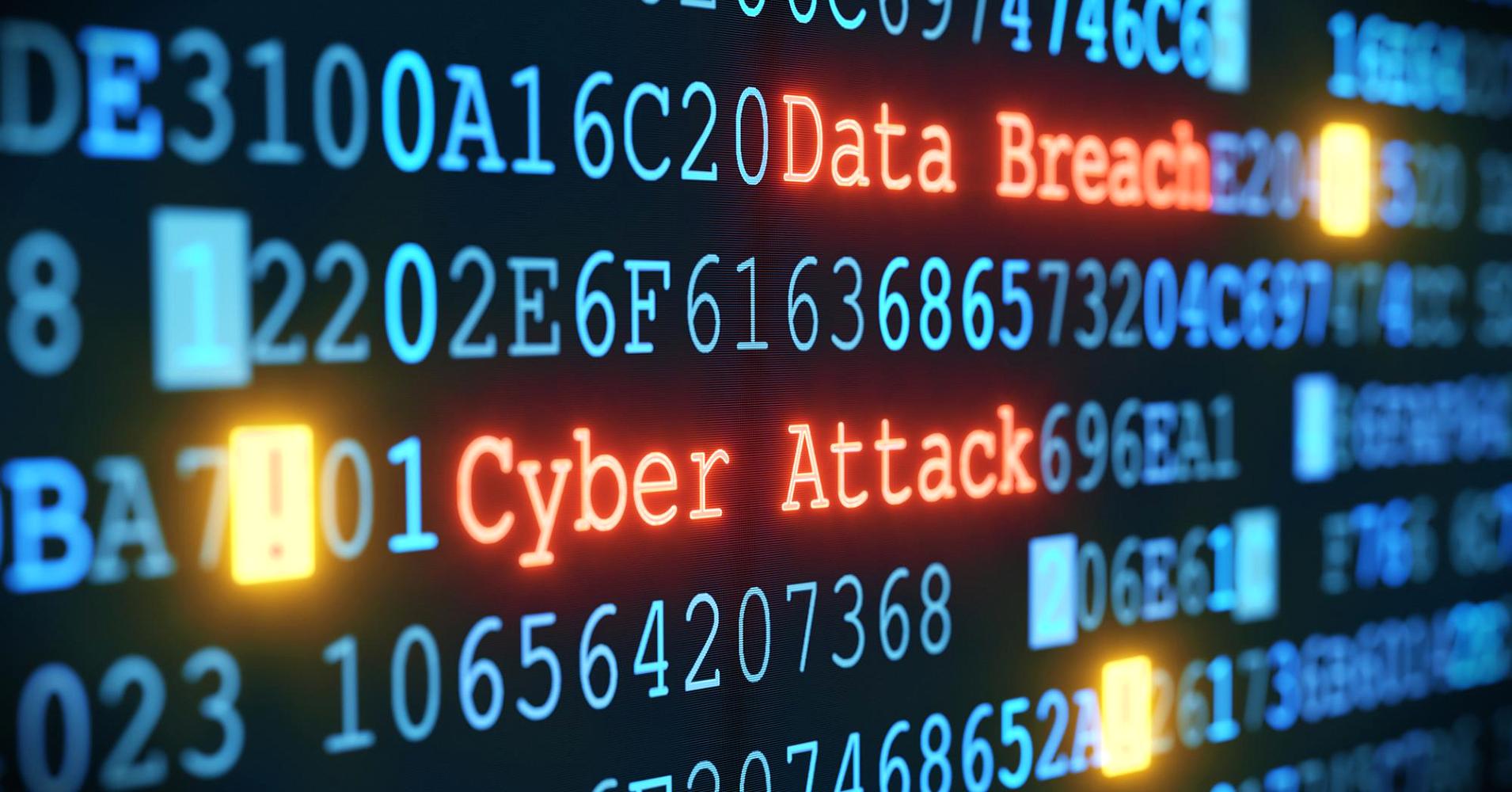 Democratic attack dog, Elizabeth Warren has Equifax in her sights. Equifax collects and aggregates information of over 800 million individual consumers and more than 88 million businesses worldwide. The company makes up the big three credit reporting agencies along with Experian and TransUnion. Equifax announced a data breach on September 7 that may affect 143 million in Americans, some Canadians who have dealings in the U.S (EDIT: it is now reported it could be 100K). and 400,000 Britons; this is considered the granddaddy of all hacks as hackers likely have information including: social security numbers, drivers license information and birth dates.

Warren's proposed legislation would give consumers more control over the data that credit card companies collect though more control would not have helped consumers in this scenario. The bill would, also, force Equifax and its competitors to allow consumer to freeze their credit meaning that consumers can freeze and unfreeze their account free of charge. Warren also wants to restrict the credit rating agencies' ability to profit during the freeze. The first action helps consumers, but the second one is punitive. Unfortunately for Warren, the Republicans may lock her up in her crate as they are unlikely to pass her bill. In the last week, Republicans were actively seeking to strike down a federal rule that allows consumers the right to join class action lawsuits—this may give them pause about the temerity of changing this law.

Other government agencies are weighing in. The Federal Trade Commission (FTC) said: “The FTC typically does not comment on ongoing investigations. However, in light of the intense public interest and the potential impact of this matter, I can confirm that FTC staff is investigating the Equifax data breach.” The breach includes: an unspecified amount of driver's license numbers, 209,000 credit cards and 182,000 credit dispute documents.

Yesterday, The U.S. Justice Department opened up a criminal investigation regarding the stock sales by Equifax officials before the hack was announced but after it was discovered.

Hats Off to Providing a More Open Source of Savings