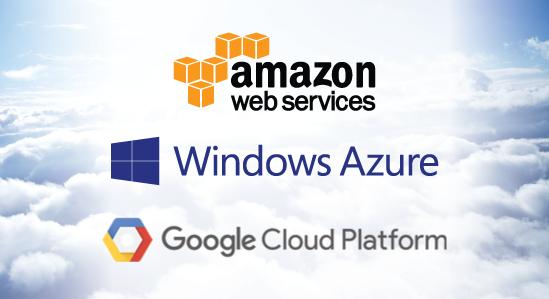 Shareholders cheered at 3 of the top 5 largest tech companies in the world reported excellent earnings results sending their shares soaring. With massive percentage gains, Google, Amazon, and Microsoft inch their way closer to Apple's $830B market cap, with Google being "just" $100B away from surpassing Apple.

Google knocked it out of the ballpark when it reported $9.57 per share versus the $8.33 that was expected by the analysts. The company was able to pass more revenue to the bottom line, even as revenue was at $27.77B ahead of the $27.2B that analysts had expected. Google says that the driver for its earning has to do with increased ad volume from its worldwide base, specifically in Asia. Albeit, Google's ad prices were lower and traffic costs were higher. Google's market cap is now at $713 billion.

Amazon was the spotlight of today's earnings, with blowout earnings of 52 cents per share instead of the 3 cents that analysts had expected. The analysts for Amazon typically have no way of predicting Amazon's profit, as it easily fluctuates with the company's spending. Revenue is more predictable for the company, which surprised analysts by rising 42% year over year. Whole Foods has been thrown into the mix, which helped Amazon grow revenues in the quarter. Amazon once again bounced ahead of Facebook in terms of market cap, as it was lagging over the last few months, even though their market caps have been rising in tandem. Amazon has a market cap of $529 billion.

Microsoft, now worth $657 billion in market cap (and technically still far away from its ~$900B dot com highs indexed to inflation), is making a comeback and is coming for Apple. Had the company gotten mobile phones right, it could have been much higher. However Microsoft continues to focus on its enterprise cloud business which helped the firm beat the estimated by 12 cents. The cloud business surpassed a $20 billion run rate for the year.