Google is Number One in Line to Buy HTC 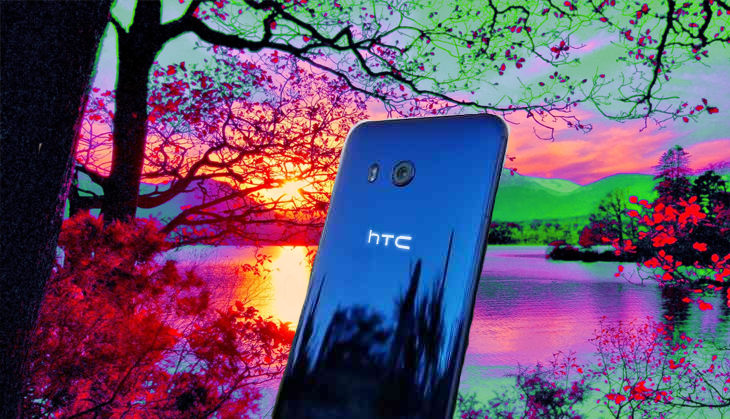 A reputable Taiwanese company has reported that Google may be interested in taking HTC's mobile business off its hands. If the reports come to fruition, it may be true that Google is looking to become more vertically integrated, similar to how Apple controls all aspects of its business.

HTC is already the lead manufacturer for Google's Pixel phone. However, there are some signs that HTC has been unable to keep up with Google's expectations with regards to supplying the proper number of devices. The Pixel is a high-end and highly regarded smart phone, however due to production issues, HTC may have slowed down Google's ambitions.

HTC has been undergoing some trouble in the financial department, with its sales dropping to less than half of what they were a year ago. The stock price is down 14% already this year and has been stagnating for years. That said, Google would only be looking at buying the phone business.

One of the bright parts of HTC's future may revolve around the HTC Vive - the Virtual Reality hardware that competes with the Oculus Rift. HTC charges a hefty price for the Vive, but it is certainly giving Oculus a run for its money. However, if Google were to purchase HTC's handset business, the Vive division would not be included. Vive is rolled up into a separate business under HTC, and is still easily buy-able by Google, but according to the Taiwanese article, Google isn't interested in competing with Facebook on VR just yet. The handset business is currently where the money is in the industry, with Apple making the bulk of the profits, even though Google believed it can snag a larger share if it had its Pixel supply chain right.

Hoping to Not Become a Fossil