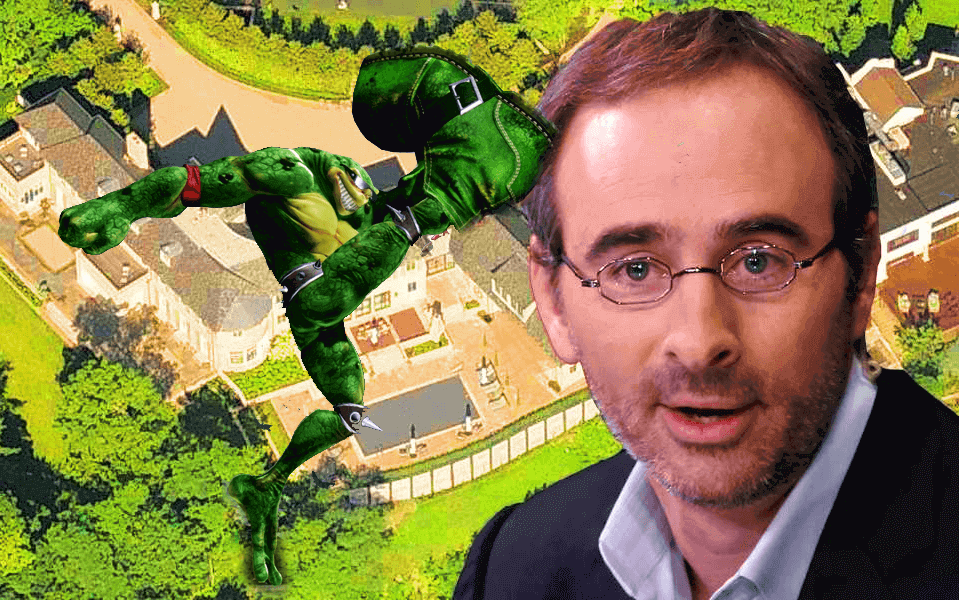 Groupon, once the fastest growing company of all time, is now struggling to stay relevant. The company’s 25% haircut after reporting earnings is just the beginning if the firm can’t get its act together. Groupon is switching up CEOs once again as it is letting go of Eric Lefkofsky, Groupon’s co-founder, who is reassuming his role as chairman. COO Rich Williams will be taking his place as the company’s chief. It seems that the company has bigger problems that simply can’t be solved just by swapping CEOs. Co-founder Andrew Mason was let go in 2013 in the hopes that a new leader could bring Groupon back, but the hopes haven’t panned out yet.

Group has failed to reinvigorate its customers and to innovate in its business segment in order to spur growth. The company still sells group coupons day in and day out. Many people are turning to other competitors such as Yelp for example, which offers coupons for restaurants, and is likely eating into Groupon’s share. Groupon hasn’t come up with anything new lately and it is showing in the firm’s financial results.

The company will spend $200 million more on marketing, but this may not be enough to get it back on track. Groupon needs to once again re-invent the segment as it once did with its revolutionary and exciting business model.

Can Eaton and Emerson Combine to Create an Electrical Powerhouse?