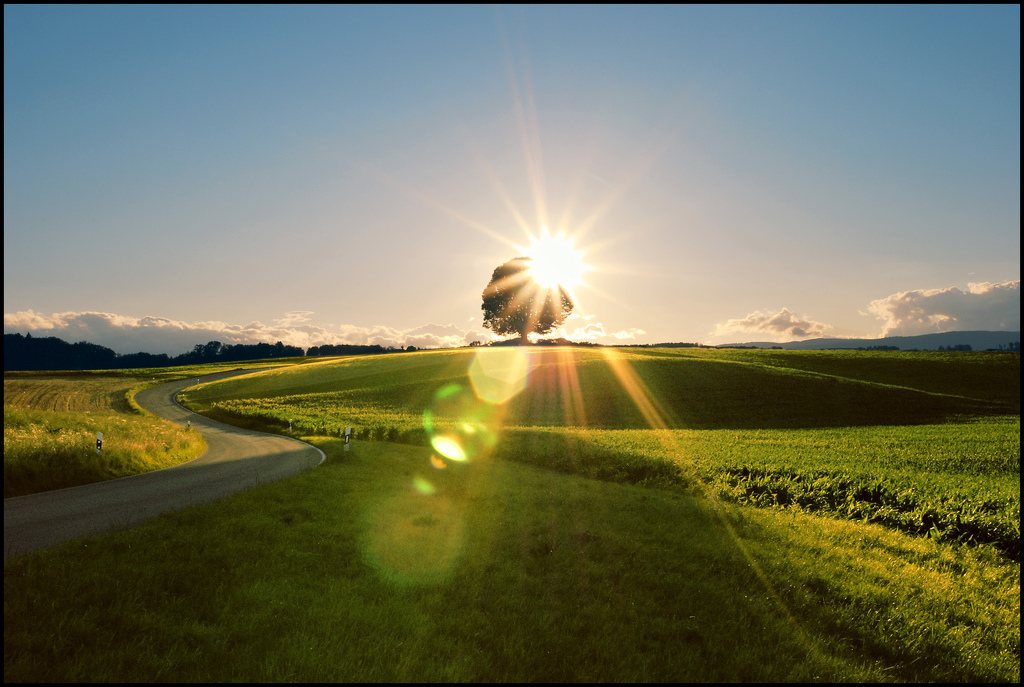 “Consumer polling undertaken for TREB in the spring suggested that buying intentions over the next year remain strong,” Tim Syrianos, the board’s president, said in the statement.

A BMO Analyst, Sal Guatieri believes the worst is over in Toronto housing. Many are comparing Toronto's correct as being similar to that of Vancouver's after its government implemented similar laws following a large housing price surge. 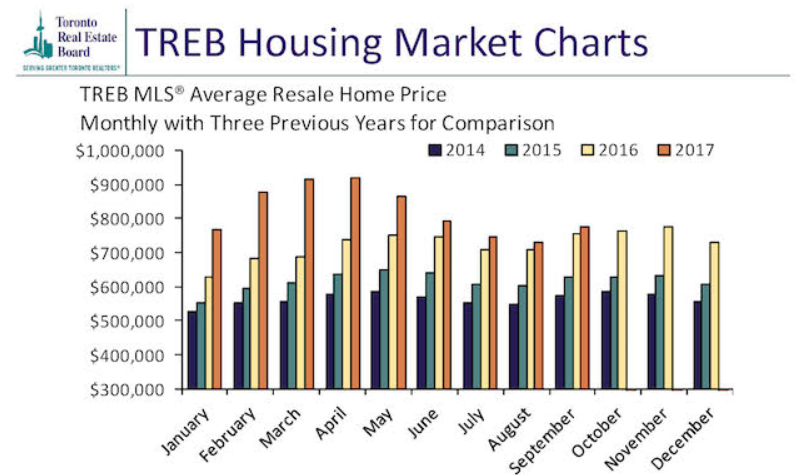 Still, Housing prices continue to remain unaffordable according to the affordability indicator. 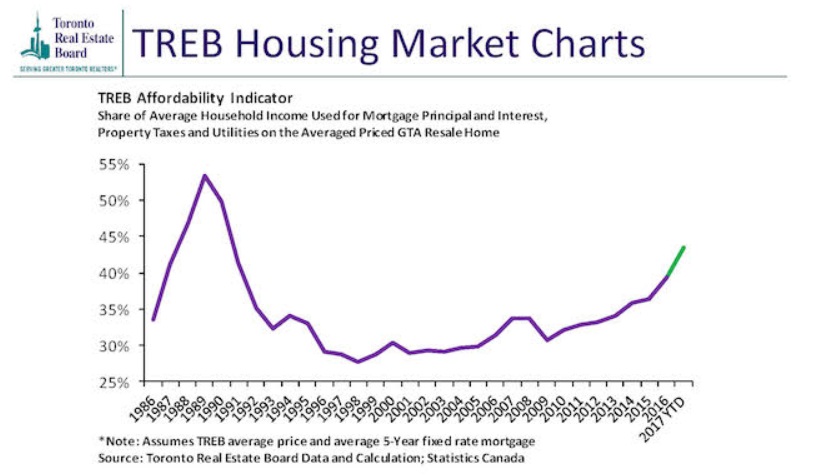 The chart above shows how much household income is going to mortgage payment. The Toronto housing market continues to flirt with the 45% barrier.

This may be pushing people in the condominium market in which prices rose .5% from the month earlier in the city of Toronto. Prices in the suburbs have been particularly hard hit from earlier in the year. For instance, in April prices in Richmond Hill were selling as high as 1.18M and now sell for $1.041 million.

Ikea Assembles a New Task Force with the Purchase of Uppgiftskanin