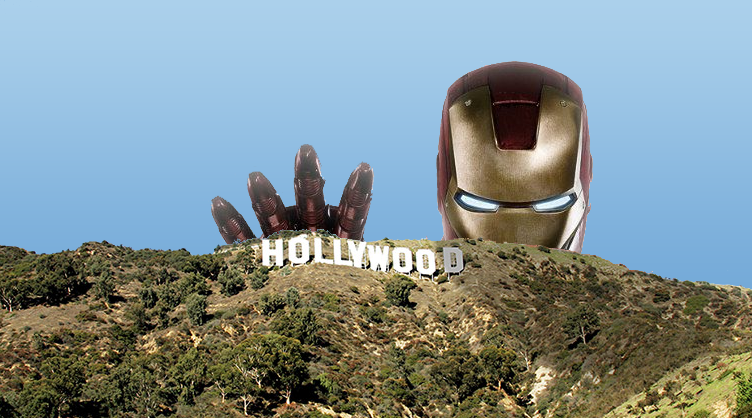 The Matrix has come to an end. Hollywood intends to reboot the Matrix franchise as they have clearly run out of ideas and have no choice but to start remaking movies.

On the other hand, Disney has positioned itself perfectly in the industry. After acquiring the Star Wars and Marvel franchises, it can continue pumping out new movies until kingdom come. While many of the characters and story lines are based on older book and comic books, these were written decades ago and people are itching to see them on the big screen with the latest in special effects.

Guardians of the Galaxy for instance is onto its sequel and is a loved franchise for its action on comedic humor. While it has been around since the late 60's, Disney has only recently taken it to the next level and is ready for more sequels over the years. The same goes for other Marvel characters such as the Black Panther who is set to have his own movie next year. Dr Strange was introduced last year but will soon spur more sequels. The Avengers: Infinity Wars will be combining multiple characters together as in classic Avengers movies and has been going strong for years and even getting more popular over time, continuously breaking box office records.

Star Wars has already had a successful spinoff, which is foreshadowing that there will be many more to come. 2018 should be very strong for the dark side. Lastly Disney continues to make classic after classic with its animated business. A new Toy Story 4 is even in the making with legend John Lasseter along with a host of another animated films.

In the end, Disney is laughing as it has decades upon decades of content left in store. Hollywood is struggling for new ideas, but Disney has it all figured out.

A March for the Exits