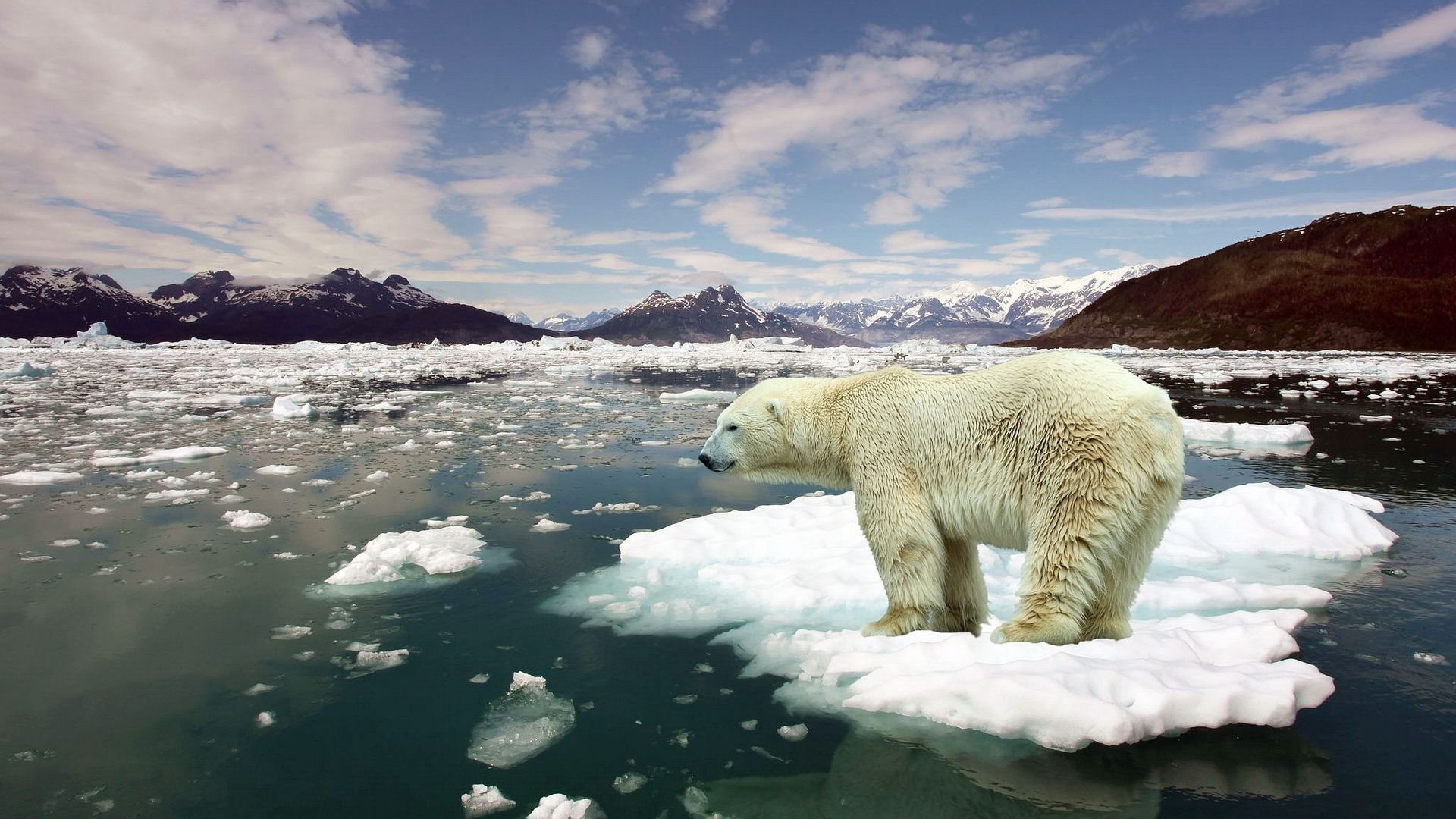 Developing countries urged the developed world to honor and increase its financial commitments to them in Beijing China on April 11, 2017—in reference to the financing provision of the Paris Climate Accords. These countries were adamant that developed countries provide aid of at least $100 billion a year after 2020 and to be scaled up significantly after 2025."

The Green Climate Fund (GCF), which was created by the UN to handle these disbursements, has so far raised $10.1 billion, including $3 billion pledged by the U.S; The Obama administration had pledged $3 billion and transferred $1 billion, But, current President Donald Trump stated that he wouldn't pay the balance. There, also, may be reason for skepticism. Annaka Peterson Carvalho, who is part of Oxfam's Adaptation Finance Accountability Initiative, noted that "donor and recipient countries showed their reluctance to put the principal fully into practice." And added, it is unclear how strict the standard will be for giving money.

"The fund’s priorities or country priorities? Will countries be able to access funding from the GCF for their priorities? It looks like the answer to that question will be…maybe."

Hela Cheikhrouhou, the former director of the Green Climate Fund, who stepped down in 2016, said the fund is investing in the wrong projects. She said "we are getting rather business-as-usual types of investment proposals and these are getting approved by the board (and) there is no project that has been rejected.”

Hela added that the fund requires a consensus from all parties involved in order to allocate the funds meaning donor countries have to often acquiesce their climate demands to beneficiary countries. Hela resigned from the fund and stated the "GCF has largely supported relatively conventional projects that don’t aspire to effect broad change."

President Trump listed aid demands as one of the mains reasons for a US exit from the Paris Agreements, last week. Trump said, India made its commitment "on receiving "billions and billions and billions of dollars." India's foreign minister, Sushma Swaraj, has denied such claims; she said "anyone who says we have signed Paris because of the lure of money, I reject that as baseless. This is not the reality." Under the agreement, developing nations such as India would receive part of $100 billion a year from developed countries after 2020. The minister added, "our commitment to the environment is 5,000 years old. We are a people who worship rivers, mountains, trees." However, India has faced many pollution issues in recent years. 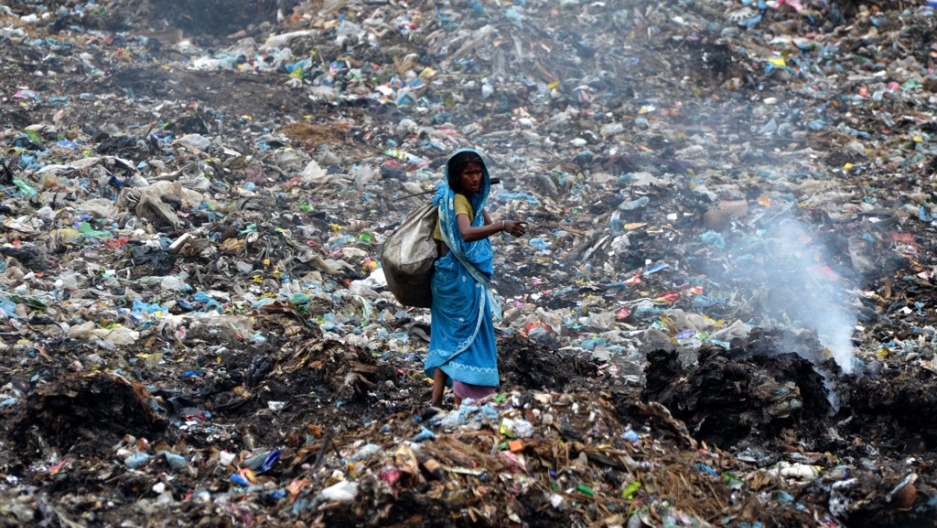 The Global Waste to Energy Research and Technology Council said "trash fires are responsible for about 20 percent of Mumbai's air pollution. Every year, they spew into the air some 2,500 times the amount of toxins emitted by all 127 of France's waste-to-energy plants." India is the world's third largest polluter, but it only produces 1/9.5 (10.4%) the amount of the U.S. on a per-capita level at 1.7 metric tons per-capita compared to 16.2 of the U.S. India expects to to increase pollution far past 2030. A graph of its targets submitted at Paris is listed below.

Barack Obama had pledged to reduce U.S. Green House gas emissions by 26 percent to 28 percent below, in which it was in 2005. This compares to China, which promised to peak in 2030–meaning its expected pollution will continue to rise until then. India said it would have "a 33-35% reduction in "emissions intensity" by 2030, compared to 2005 levels." However, India has not described what emissions intensity means. According to Climate Action Tracker, "India should increase the transparency of its NDC (nationally determined contribution) target and noted their description of emissions intensity was unclear. " 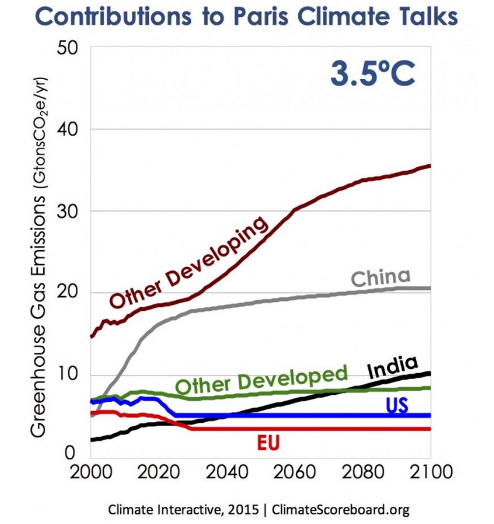 China and other developing countries are projected to add much of the greenhouse gasses into the environment going forward. Assuming countries meet their contributions, the world is expected to warm by 3.3 degrees by 2100 according to Climate Interactive. And, If the U.S. were to renege completely on its pledge, then the world would warm by an expected 3.6 degrees, 0.3 degrees more.