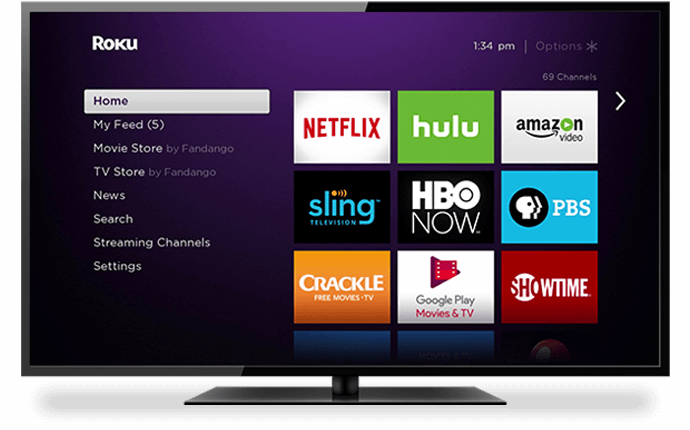 TV and media streaming box maker Roku (NASDAQ:ROKU) launched itself on to the tech-heavy Nasdaq exchange last week in the company's IPO debut. The IPO was prices at $14, but the stock quickly popped on its first day of trading, to $23 and change. People who were able to get in on the IPO made a quick 65% gain. However, anyone who bought stock on the first stay still made money, as the stock jumped another 12% on its second day of trading. It closed at $26.54 on Friday which was almost 90% above its IPO price.

Many investors have said that Roku management priced the deal well and were not greedy with the allocation of stock. But, despite the stock being the best IPO performer of the year, many still cast doubts over the company's profitability.

"Revenue growth has been modest because we’ve been driving down prices." - Roku CEO Anthony Wood

Roku is well known for its streaming sticks and boxes which connect people's home TVs to the internet. However Roku believes that it is on a path to becoming more of a services and licensing business in the future. The competition for hardware is fierce, as seen in other industries such as the telecommunication business. However in the software world, operating margins are higher, and the barrier to entry is also, counter-intuitively, higher. There are many firms that compete with Roku's hardware. For example, Asus, or Apple, or Google, or Western Digital, all sell hardware that does something similar to Roku. Roku's popularity and low price has allowed its offering to make its way into many households, and now acts as a direct line to the consumer. The company can and will continue to make money by advertising and licensing content providers to display their content on the Roku box to reach the large audience. Thus Roku can transform itself into a service provider rather than a hardware manufacturer.

If this is the case, then the firm could see a brighter future, and will impress investors with high margins - something that technology investors are keen to see.

All You Can Eat Special!