Immelt's Legacy Melts Away as Investors Look to Positive Future 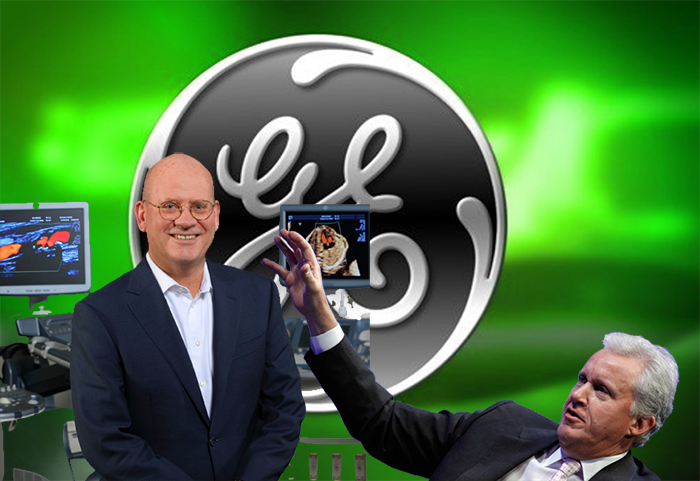 Long term GE investors applauded today as plans to kick out CEO Jeff Immelt have finally come to fruition, but will only come into effect at the end of the year. John Flannery will be taking his place, and although he is a new name for most shareholders, he has served at GE for over 30 years and is currently leading the healthcare unit.

Investors who have been in GE shares for the long haul have been disappointed with the company's performance since Immelt took over. The shares are still far off from their all time highs, given that they held a $60 price tag back in the year 2000, while the current share price is in the high 20's. In the past, investors were incredibly pleased with predecessor Jack Welch, and his excellent performance right into the dot com bubble, at which point Immelt took over the helm. Ever since then, Immelt's performance has suffered.

However, Welch was blessed with a multi-year bull market and investors bidding up technology companies to unheard-of prices. GE for example increased revenue 4-fold under Welch, but saw its stock rise 40-fold. On the other hand, Immelt had a much more difficult tenure as CEO and did not see multiple expansion, but rather multiple contraction. During the financial crisis, GE's stock price went down to $7, but has since recovered nicely. In the last 8 years, anyone who has purchased GE is actually cheering that the stock is up gigantically from its recession lows, but those who have been in the stock for decades are still whimpering.

It is expected that the new CEO begin to break up the massive conglomerate that is GE. General Electric has so many divisions such as Aviation, Digital, Energy, Healthcare, Transportation, etc that may not see too many synergies under the same roof. It is difficult to remain focused in order to manage all of these vastly different businesses; having them separated out could unlock shareholder value, as each of the businesses receive their own valuations. Immelt had already slowly begun to break apart GE by selling off its final stake in NBCUniversal to Comcast on March 19th, 2013. Many are hopeful that Flannery will make decisive cuts to make GE leaner than its been in decades.

Investors came pouring back into GE stock today, bidding the price up over 3%, showing support for the long awaited move to make changes at the helm.