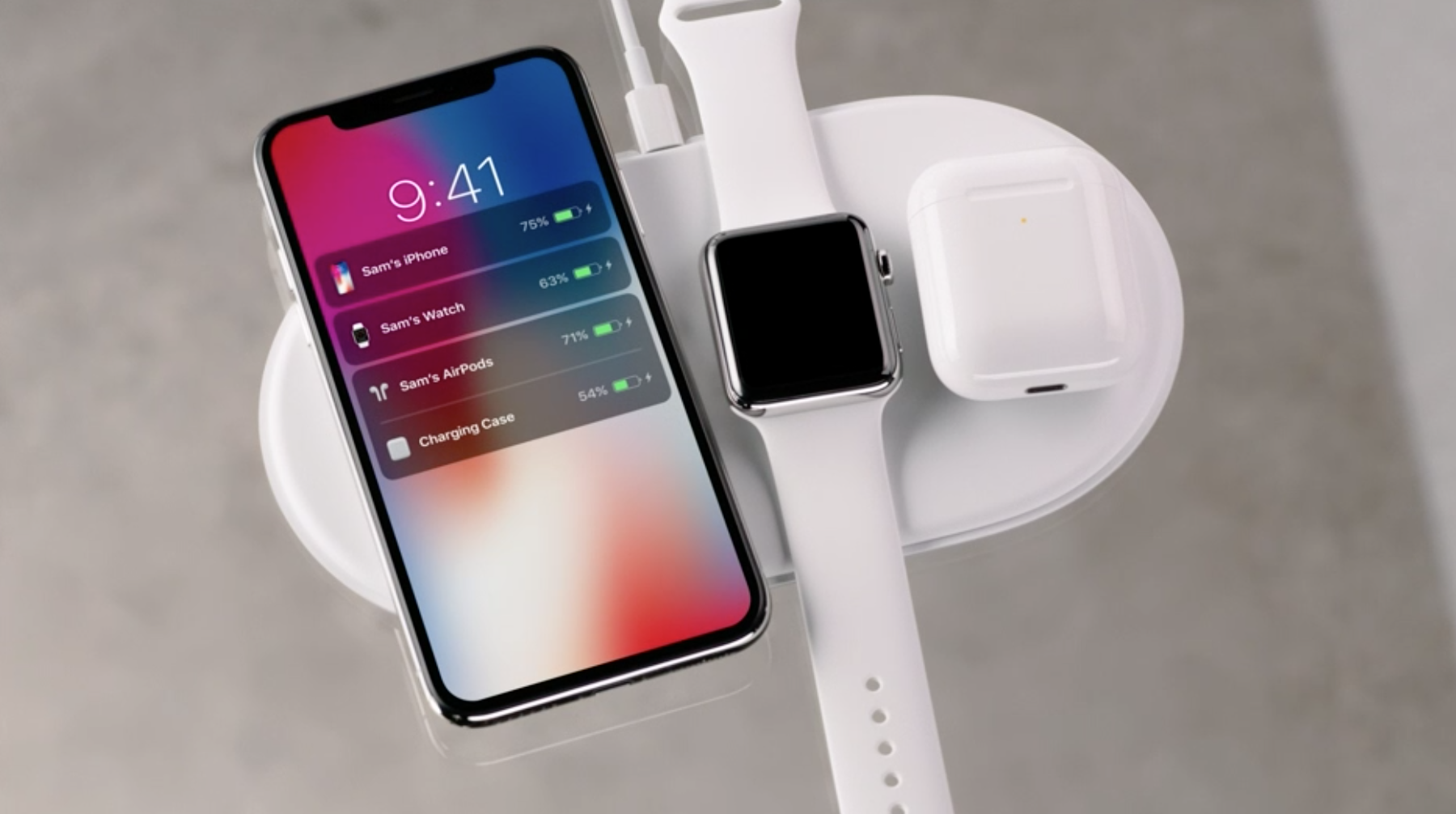 Apple has one more thing to show spectators at today's keynote at the Steve Jobs Theatre. After revealing the iPhone 8 and 8 Plus, which looked similar to iPhone 7's but with a glass architecture, Apple revealed it's true showing, the iPhone X.

The new phone feature a single tap to turn on, and a 'swipe up from the bottom' control ability, suspiciously similar to BlackBerry's BB10 series which used swiping from the bottom as the core movement around the operating system. Apple is also working to bring wireless charging into the mainstream, even though a direct connection is more efficient. One advantage of the induction charging is that it can seamlessly integrate into the real word and make charging your device at a Starbucks or an airport for example be as easy as placing it on the counter where the charger is located.

The iPhone X has all these features and more, as it seems to be the real phone that Apple meant to launch this year. Following the same trend over the last 10 years, one would expect Apple to release the iPhone 7S this time round. However, Apple put a glass back on the device and called it a "redesign", which took the number up to 8 and 8 Plus. It then launched the iPhone X as the phone of the future. iPhone X removes the need for a Home button, increases the screen size, and uses an OLED display. However, Apple's main rival, Samsung, is currently the main supplier of OLED screens. This may be the reason for Apple's high price of $999USD for the X, as well as making it a higher end model to reduce demand. Apple requires new manufacturers to come online and produce high quality OLED displays before they can get this device into everyone's hands.

Nonetheless, iPhone X comes equipped with Face ID as the new unlocking mechanism to replace Touch ID, given the lack of Home button. It uses Apple's proprietary A11 Bionic neural engine to process face recognition and adapts to your face at night and if you're wearing clothes and glasses. It even tries to beat out people trying to spoof your face with photos or even masks. However, while Touch ID was already very seamless, Face ID requires you to look directly at your device.

The new chips and processing capabilities of the next generation device allows for Animojis that enable you to control emojis with your face. Apple has also invested more into AR Kit, for example with snap chat to add masks on your face at high precision. But there are many other use cases such as video games and leaving messages in an augmented world, that AR kit will inspire. Finally, Apple is planning for the future with Airpower, a device that can charge multiple devices at the same time. However such a device is not yet in the standards and will only be coming out next year.

Google is Number One in Line to Buy HTC