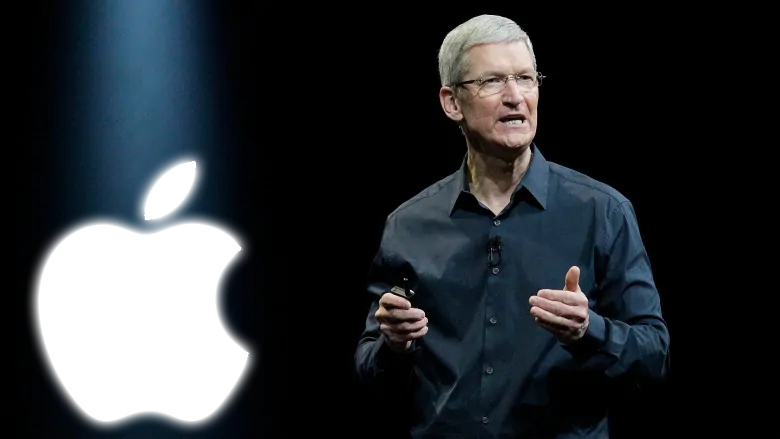 It was supposed to be a dull quarter for Apple after being hindered by COVID-19 in the months of April to June. Expectations were dampened for the company, which contributed to the perfect storm leading to Apple's strongest June quarter ever.

Apple made an astounding $59 billion in revenue surpassing the estimates of $52 billion. That's 7 billion dollars more than the analysts wanted to see - no one saw it coming. Earnings were 26% ahead of expectations, coming in at $2.58 per share. This is a massive surprise to many, for the largest company in the world to grow significantly, even as people thought that the growth story was over years ago.

One of the most impressive calls back in April of this year, came from Gene Munster, the analyst turned VC, who has been well known as the "axe" or the top analyst covering Apple. In 2016 Gene left Piper Jaffray to start his own venture Capital Firm, Loup Ventures, but he still makes incredible calls on the stock.

In April, when Apple stock was trading at $290 Gene Munster said that the stock could double in a few years. He's been one of the most bullish voices behind the company which he knows best, and this has been contrary to many of the other analysts who believe Apple will have slow growth due to its size.

Even at the end of 2019 which the stock in the high 200's, gene believed fair value for the company could be around $400 per share.

Now Wall Street may be starting to pay attention to what Gene has been talking about. While Gene stated back at the onslaught of the pandemic that the upcoming quarters could be messy, it's likely that he was even surprised by the enormous beat, sending shares up 10% to close at $425, an all time high, giving Apple the largest market cap in the world at $1.84 trillion.

All aspects of Apple's business saw major strength including the Mac, accessories, and services. iPhone sales came in at $26 billion while services grew to $13 billion. For everyone who thought Apple was a one trick pony, they've now diversified their business to not fully rely on the iPhone (which continues to dominate), but now also a high margin, recurring revenue powerhouse that makes up about a quarter of Apple's business.

Apple announced a 4:1 stock split, and while the company's iPhone SE launch helped in the current quarter, its next iPhone launch will be delayed by a few weeks this year. That could help Apple deliver an even better holiday quarter, as the headwinds from the pandemic turn out to be tailwinds for the tech company. Gene Munster's most bullish call late last year for Apple's stock to move into the 400's in a few years time, may end up being too conservative.