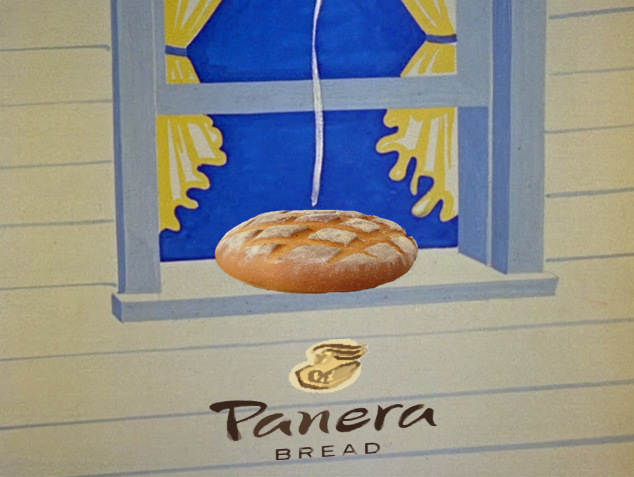 And donuts too apparently. JAB holding, best known for being the owner of Krispy Kreme donuts and other coffee-related holdings, scooped up Panera Bread for $7.16B. Panera shareholders meanwhile have been rolling in dough even before this acquisition which sent the stock up about 14%.

This year alone, Panera Bread (PNRA) has risen 52%, making it one of the best performers among the gluten stocks. On a more serious note, Ron Shaich, the company's CEO was on CNBC touting the stock performance of the company over the years. He claimed that Panera has done better than similar competing firms Starbucks (SBUX) and Chipotle (CMG). Panera has no doubt done very well, but since 1992, Starbucks is up over 17000% while Panera is up over 4000%. Chipotle on the other hand has been trading since 2006 and is up over 900% whereas Panera is up a meagre 375% over the same time period. Therefore the CEO's statements are arguable but Panera shareholders are quite happy either way.

The restaurant industry has been under heavy pressure over the years to serve up growth during a time of rising food costs. JAB had clearly done a fine-grained analysis before deciding to add Panera to its collection of other companies and paying a 50x PE multiple for the restaurant. It likely has plans to expand the business further, although Panera has about the same number of locations as Chipotle, coming in at around 2000.

Though in these dire times for the restaurant companies, the private firm is taking a bold jab at Panera to bolster it's business i the future. With players such as Chipotle and Starbucks coming in hard with similar offerings, JAB Holdings needed to move promptly and aggressively to avoid ending up as toast.