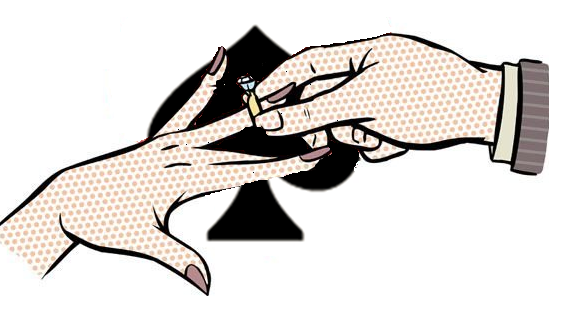 Request your presence for the ceremony and celebration of their marriage

Subject to customary closing conditions, including the tender of a majority of the outstanding Kate Spade & Company shares pursuant to the offer and receipt of required regulatory approvals.