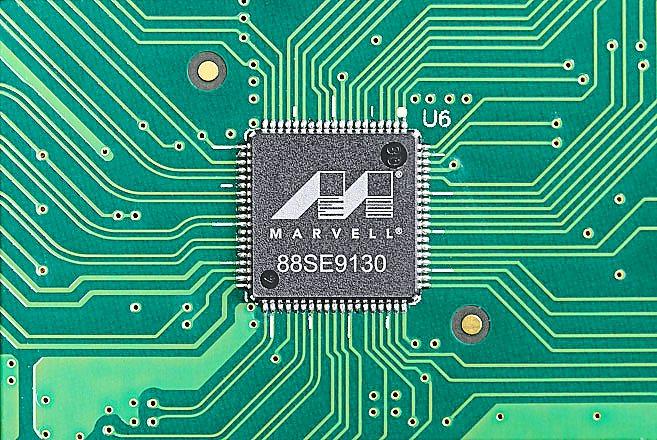 BREAKING NEWS - Both the acquirer and acquiree jumped over 9% this morning as Marvell Technology Group has decided to merge with Cavium Inc. The official deal may be announced within in teh coming days, but reports say that Marvell will be paying in all cash to offer $82 per share for Cavium. Currently Cavium trades at approximately $76 a share.

The deal will add to gross margins and earnings per share almost immediately. Marvell is looking to more away from the hard drive business (which makes up about 40% of the company), and this deal should help diversify the company and move it more towards the network side of things.

The combined company will benefit from increased synergies as both semiconductor manufacturers can cut costs and overlapping areas of their businesses. Not only this, but it removes another competitor from the playing field, which can help the merged company increase price and have more leverage over buyers.

The reports of the Marvell - Cavium deal come amidst further consolidation in the semiconductor space. Broadcom and Qualcomm are in talks to merge as well in the largest semi merger of all time. Investors continue to cheer both sides of each of these deals, and they see the value of consolidation in this highly competitive space.