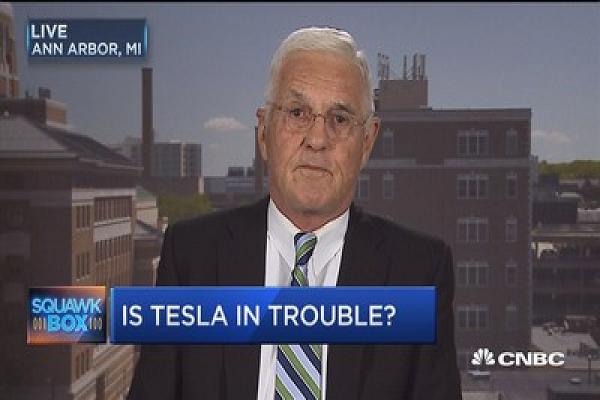 The bears are out in full force with what seems like one final opportunity to try and derail Tesla as it burns through cash in a race to launch the Model 3 to the mass market. Tesla has been the topic of discussion this week as the stock has plummeted about 18% in just the last 5 trading days. The car company which was valued at greater than General Motors last week, but this week has investors dumping the stock even as it is closer than ever to releasing its long-awaited product, has seen its share of bearish news this week. In the last few days alone, here is some of the news driving Tesla stock lower.

The Bottom Line: The headlines completely trashed Tesla stock just days before its Model 3 launch. The bears were out in full force citing that no company has ever ramped up vehicle production this fast, and thus it cannot be done. And that Tesla could face fierce competition from all of the major auto makers leaving no room for a new player in the space. On the other hand, the small 'cult' group of Tesla fans are left dumbfounded with a degrading stock as they think to themselves that perhaps Tesla is the fierce competition.

The Only Capital One

Eaton's New Products Pushes it Ahead of Honeywell this Year