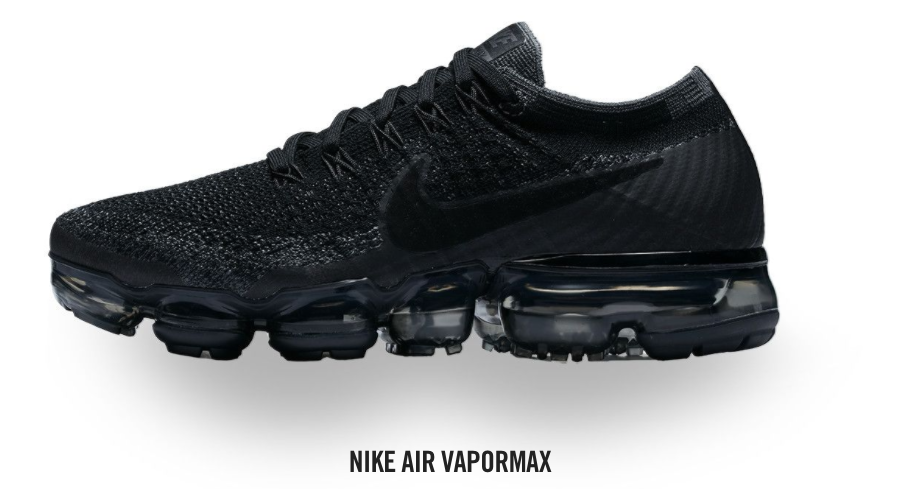 Nike trounced the analyst estimates when it reported its quarterly earnings Thursday night. They blew past the expected $0.50 a share and earned $0.60. Revenue was expected to be $8.6B but shot past that to $8.7B. As a result, the stock jumped more than 10% on the news.

Investors had been worried about Nike losing its lead, with companies such as Under Armour aggressively trying to take share from their business. However, Under Armour has been halved since its highs and Nike is still 10x larger by market cap.

Nike has also ripped a page back from Under Armour's book of innovation. The company's flyknit VaporMax brand helped it beat this quarter. New styles are on the way and "a few more surprises along the way" according to the company's CEO, Mark Parker.

To further the pace of the game, Nike also confirmed that it would begin selling its footwear on Amazon and Instagram. This will increase the media in which Nike can sell to consumers, but there are concerns that the quality of the marketing displays will be uncontrolled. Nike is working with these partners to that it can present its products the way it wants to keep up the brand and the experience even in the online space.

The Only Capital One