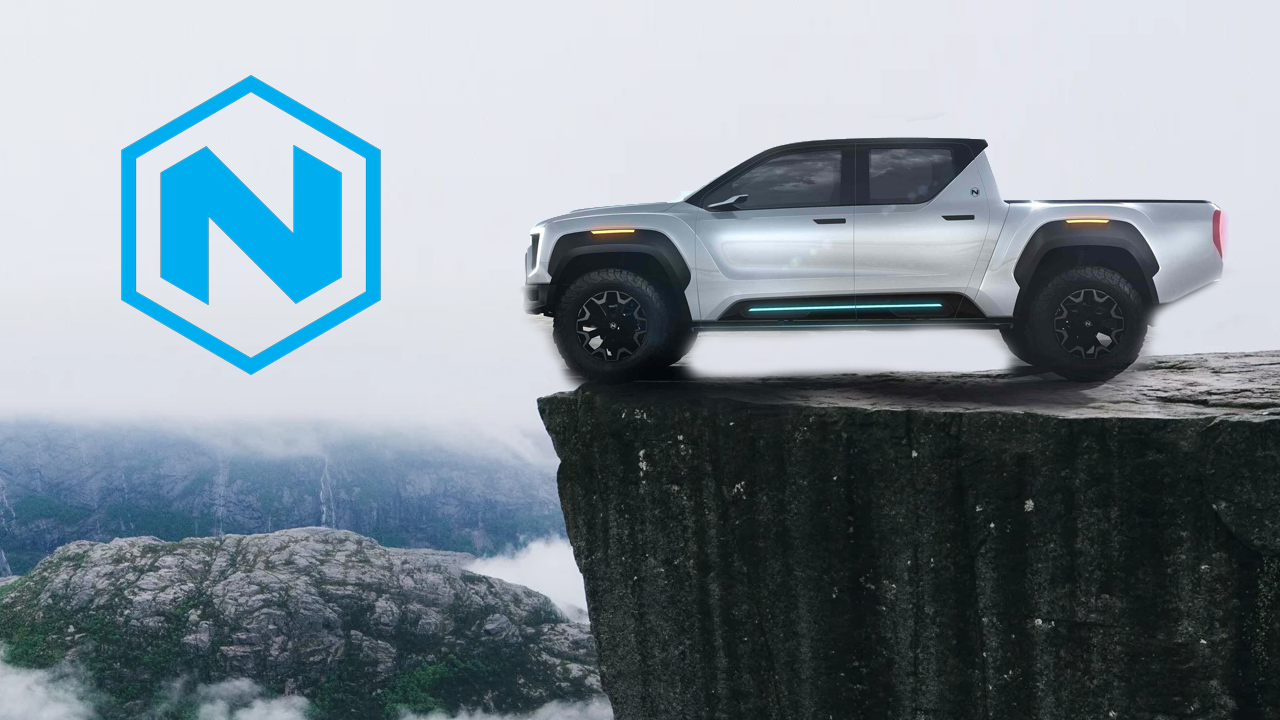 Nikola Motors, the company claiming to be the pioneer of electric and hydrogen trucks with no truck for sale, reported losses during its first quarterly announcement.

The company lost $86 million or 33 cents per share, and made no revenue. The firm resembles Tesla circa 2004 when it also had no sales. That's about the only similarity between Nikola and Tesla, two names drawn from that of the famous Serbian inventor.

While many believe that Nikola Motors will be the Tesla of the truck world, Tesla is also coming in fast with an all out effort to get the Tesla Semi to market as fast as possible. Tesla already has multiple manufacturing plants in the United States, including the Nevada Gigafactory and the Fremont assembly plant. Tesla has been continuously increasing capacity at its battery Gigafactory, and appears to have hit the right threshold to enable the battery devouring semi and pickup truck businesses.

The Tesla Semi is expected to use a 500 KWh to 1 MWh battery pack, which is 5 to 10 times the size of the Model S, Tesla's largest current offering. At the same time, Tesla has just started construction of its 5th Gigafactory in Texas, which will help mass produce battery electric vehicles in the US. On the upcoming September 22 Battery Day, Tesla will also announce its plans for new battery deployments which will likely include both higher density batteries as well as an increase in production speed.

Meanwhile, Nikola has plans to outsource most of its manufacturing of unproven trucks, and its battery roadmap is currently unknown. The company is trying to tackle both battery and hydrogen vehicles, and has yet to construct a single fueling station. Even the pricing of its hydrogen vehicle is significantly higher than Tesla's Semi. Electric vehicles have a long term advantage that the cost of electricity is far below that of hydrogen and even diesel.

Managing director, Boris Schlossberg of BK Asset Management, had this to say about the electric and hydrogen idea company:

"Nikola is the first real interesting competitor to Tesla, because it’s providing the first true value proposition with a 600-mile range and the ability to essentially create a power plant out of its truck for a lot of the construction industry. So to me, the big question is if Nikola can deliver even 70% of what it promises, I think it becomes an interesting viable competitor."

Many analysts who were too negative and missed Tesla stock, are now stretching to try and even their scores. It's strange that a startup company with a few concept renders, a marketing man leader, and a few hundred employees, are seen to have a better chance of success than even the large OEMs such as Daimler, Honda, and Volvo who all have loads of cash and vast expertise in the trucking industry.

Schlossberg is hoping for 70% of Nikola's promises to come to fruition, however the electric vehicle market has been unforgiving. There is a global battery shortage, and even Tesla, who is partnered with some of the largest battery manufacturers in the world, is still inhaling batteries faster than they can be produced. The OEMs with a combined thousand plus years of experience have struggled to produce their subpar vehicles.

"The global pandemic caused disruption in Nikola's supply chain, but mitigation efforts are underway to reduce the resulting risk to production timelines," Nikola said in a statement. "At this time, we believe Nikola's long-term objectives will be materially unaffected by COVID-19."

Both electric and hydrogen vehicles require a vast and complex supply chain which Nikola will have to put together from scratch. The company blamed the global pandemic on short term disruptions. Nikola plans to have a 35,000 vehicle yearly run rate at its factory by Q4 2021. It is highly likely that its ambitions will take longer than expected to achieve, as we saw with Tesla's production hell.

Finally, what investors are forgetting is the amount of software that goes into vehicles nowadays. In-cab controls, OTA updates, microcontrollers, server-side architectures - Tesla is able to coordinate these and more with the help of vertical integration between its teams at the company. The traditional OEMs have never written very much software and are struggling to find ways to bring software in house. Nikola's plan to market is to have others manufacture their vehicles, and so they will learn the hard way when software becomes a roadblock amidst the company's expansion.