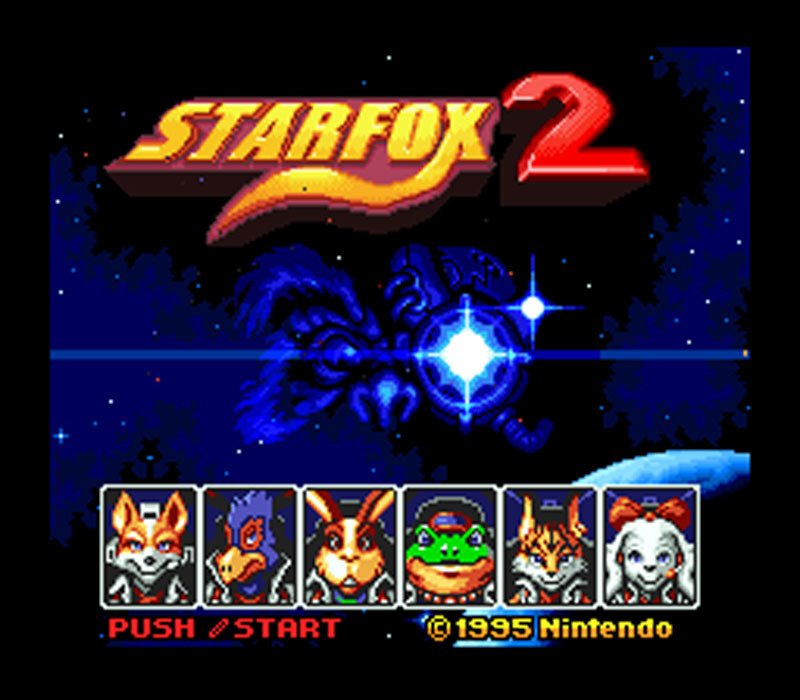 Nintendo used to be the king of video games in its heyday. However, instead of focusing on graphics and multi-core processors, Nintendo continued to try and innovate in the space, but was overtaken by the likes of Sony and Microsoft. The Nintendo Wii was a surprising success, giving players a new way to interact in the comfort of their homes. The Wii sold over 100M units worldwide, putting Nintendo back on the playing field. However, shortly after, with the new generations of consoles, the Wii U was introduced, which was a complete flop selling just 13M units. Nintendo stock tumbled to multi-year lows and stayed flat for quite some time. With approximately 5-years in between console generations, it was not until 2017 when the Nintendo Switch put the company back on the map once more, as its unique style of game play and innovation went back to the roots of the company and brought to life something that players really enjoy.

Nintendo has always put elements such as design, play control, and the game play before graphics and specs. Their world-famous characters have stood the test of time, and now they are finally doing something that should have been done years ago: bringing back the Super Nintendo Entertainment System.

Yes, Nintendo will be re-releasing the SNES on 29th Sept for $79.99. It will come loaded with some of the most popular games of all time.

Considering that the SNES was actually a top selling console for its time and even by today's metrics, boasting 50M units sold worldwide, there may be lots of interest for the 'new' system especially since people have lost or worn out their games over time. There are many online versions of these games, and Nintendo is finally taking the steps to capitalize on this. Not only that, but to entice true fans of the system, Nintendo seems to have added StarFox 2, a game that was created in 1995 but never released, to the roster. This should excite fans and make the entire system worth it just for this game. Not to mention that to buy some of these games from Ebay or Amazon, could cost multiple times the $80 for the entire system + the games. With the winning combination from the latest Nintendo Switch console, it's true to be a great season for Nintendo which has seen its stock break through $44 to new highs not seen for almost a decade.