Nokia and Al can tell, but Lou Can't 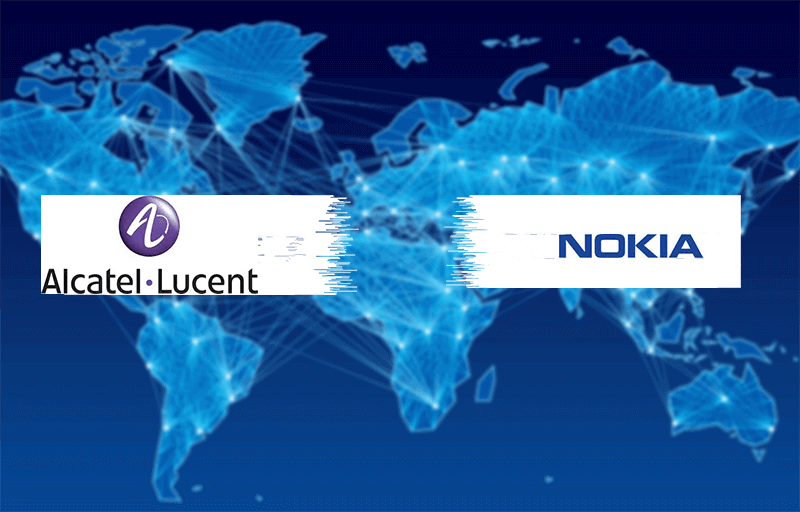 Nokia and Alcatel are both plumping up today after positive news from Nokia and its plan to return over 4 billion dollars to shareholders. Nokia is also in the midst of acquiring Alcatel-Lucent for 17 billion dollars – a transaction that could bolster these two companies which have acted as drunken sailors in this new era of transformative tech innovation.

Huge cost savings due to the transaction will appear earlier than previously thought. Nokia’s CEO stated that over $1 billion will be saved one year earlier than expected. Nokia large share buyback and dividend payment is giving investors confidence that these out-of-style companies can be quite profitable once combined. Both Alcatel and Nokia still have strong legacy businesses with the ISPs of the world. The companies have received regulatory approval to merge in 2016.